Forty years ago, a major storm descended upon New England.

Remembered today as the “Blizzard Of ’78,” the storm was record-breaking and deadly. It started in Boston around 7:30 a.m. on Monday, February 6. It would last for nearly 36 hours, stranding thousands of cars, destroying homes and paralyzing the region for a week.

On the eve of the anniversary, WBZ-TV asked the question: Could it happen again? 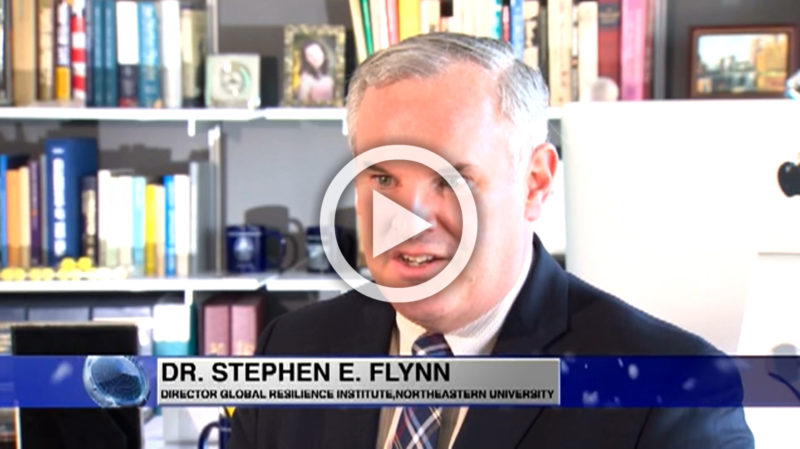 NOTE: If the image above does not display correctly, click here to watch