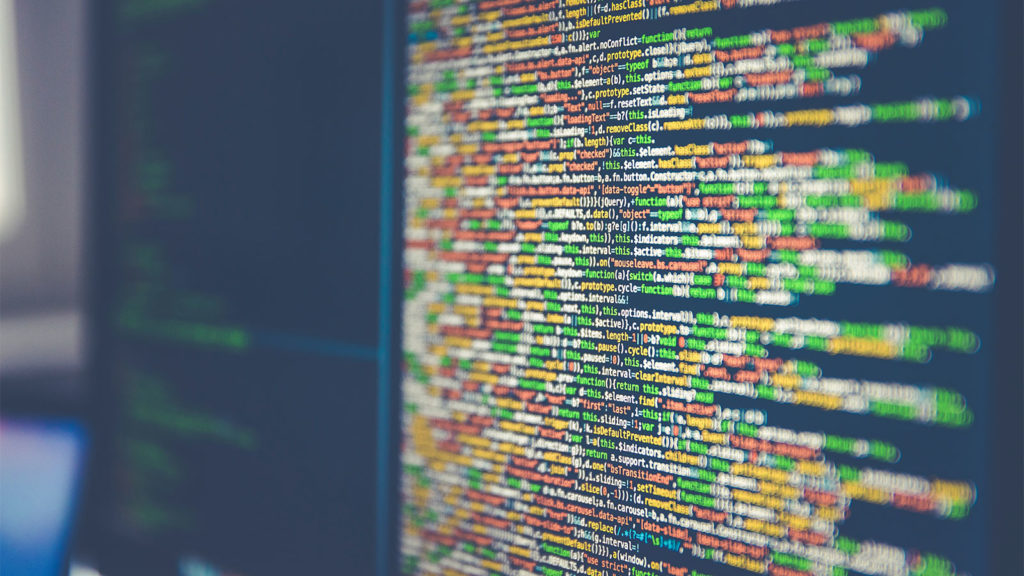 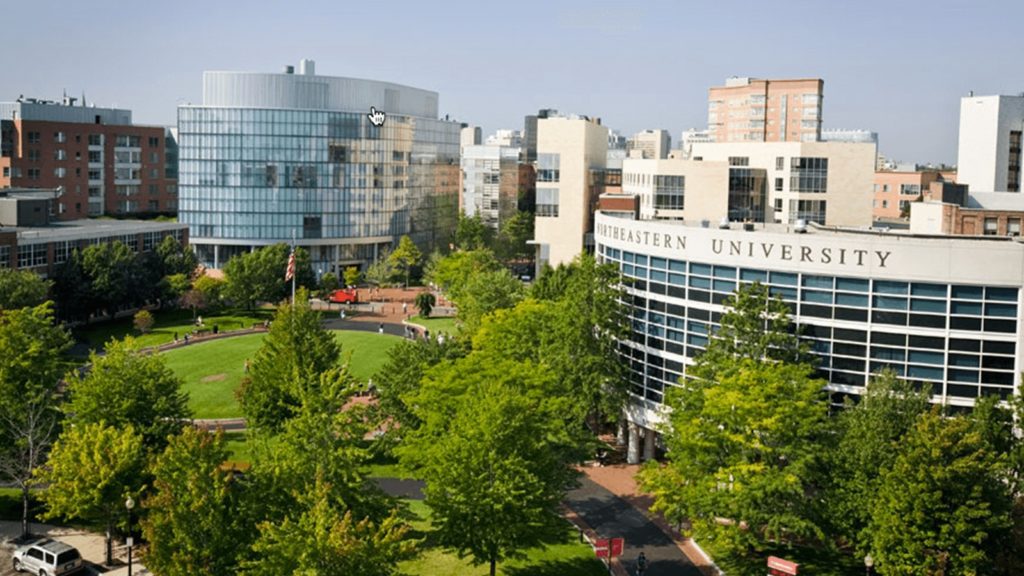 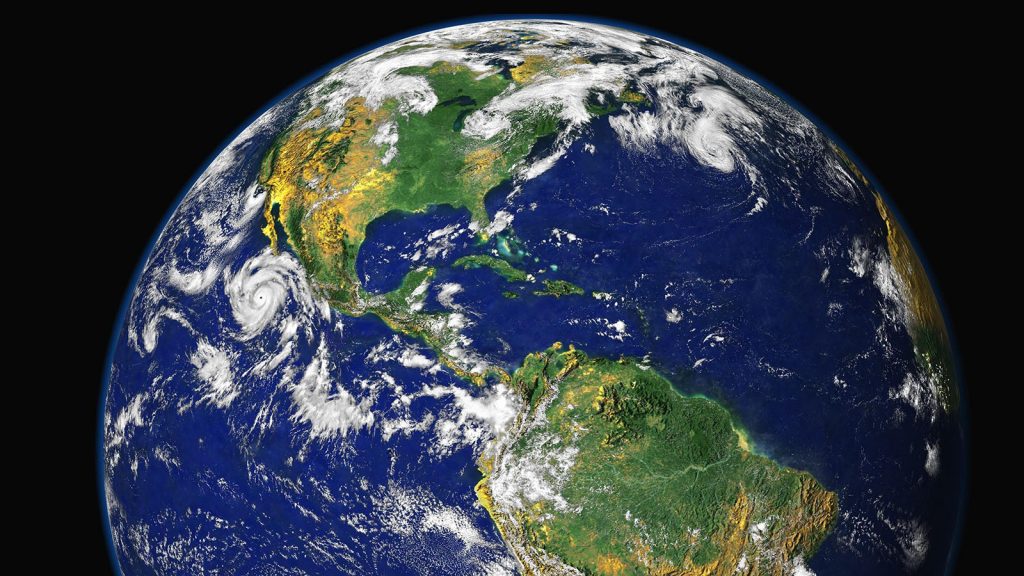 "President Donald Trump announced on Thursday afternoon that the United States would withdraw from the Paris climate accord, a landmark… 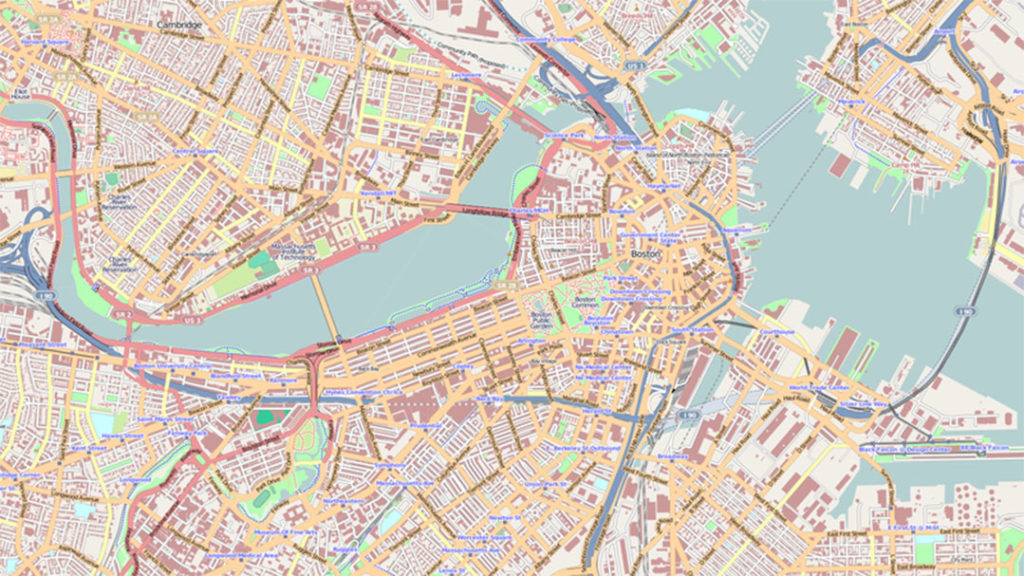 How stable and just is Boston's food system? What does it look like, in size and complexity? 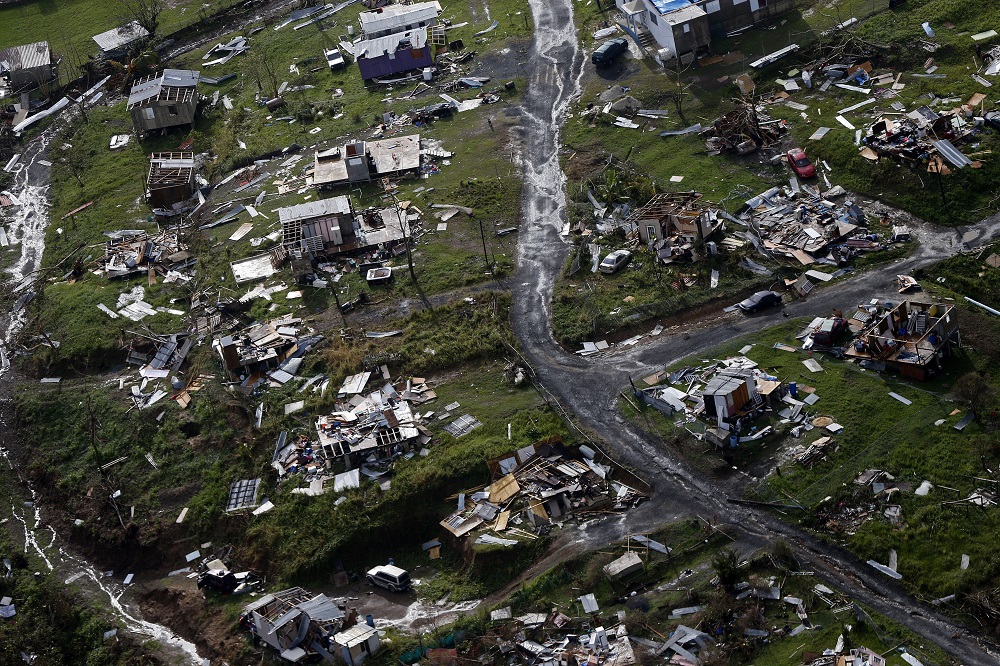 "There is significant suffering," GRI Founding Director Dr. Stephen Flynn said of the conditions in Puerto Rico, during an interview with Newsweek. "It's a humanitarian disaster, in my view, and needs to be treated that way." 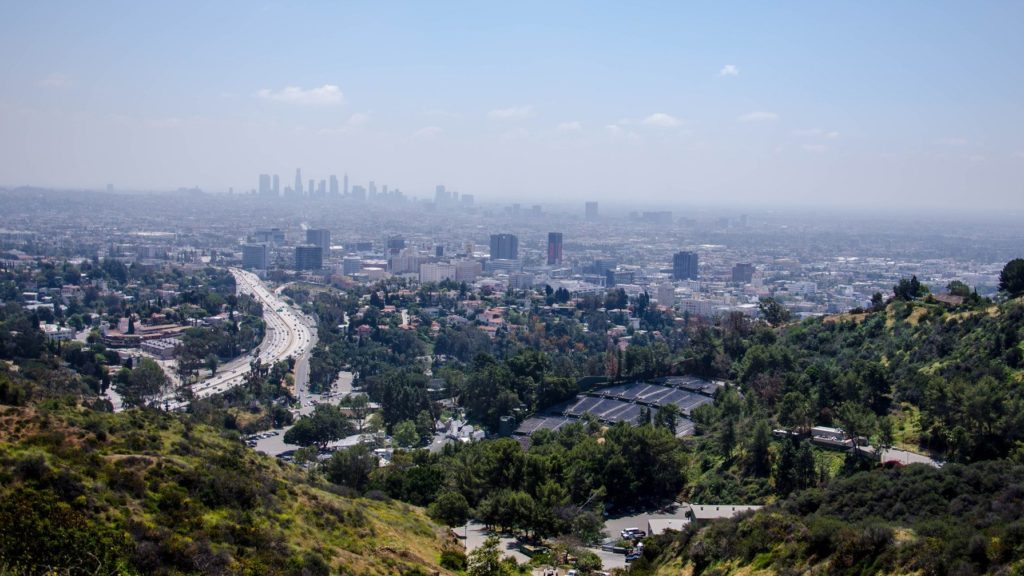 One of the core elements of a resilient community is strong social capital amongst neighbors. When a major disaster occurs, first responders such as police and firefighters may not have the ability to reach every neighborhood immediately. In that event, it is crucial that neighbors are well-acquainted and have a plan in place to assist one another until first responders arrive. Though there are many barriers to effectively fostering neighborhood resilience in disaster-prone areas, the Los Angeles Emergency Management Department (EMD) is engaged in a unique initiative aimed at overcoming those barriers and bringing communities together. Ready Your LA Neighborhood – also known as RYLAN – is a free service that empowers neighborhoods to prepare for whatever unexpected disasters may occur. RYLAN is oriented around six core principles: prepare, organize, practice, connect, communicate, and train. The program provides communities with the tools necessary to respond as a cohesive unit in the immediate aftermath of a disaster before help arrives. The goal is “to reduce injuries, protect your property and the environment, and most importantly, to save lives”. 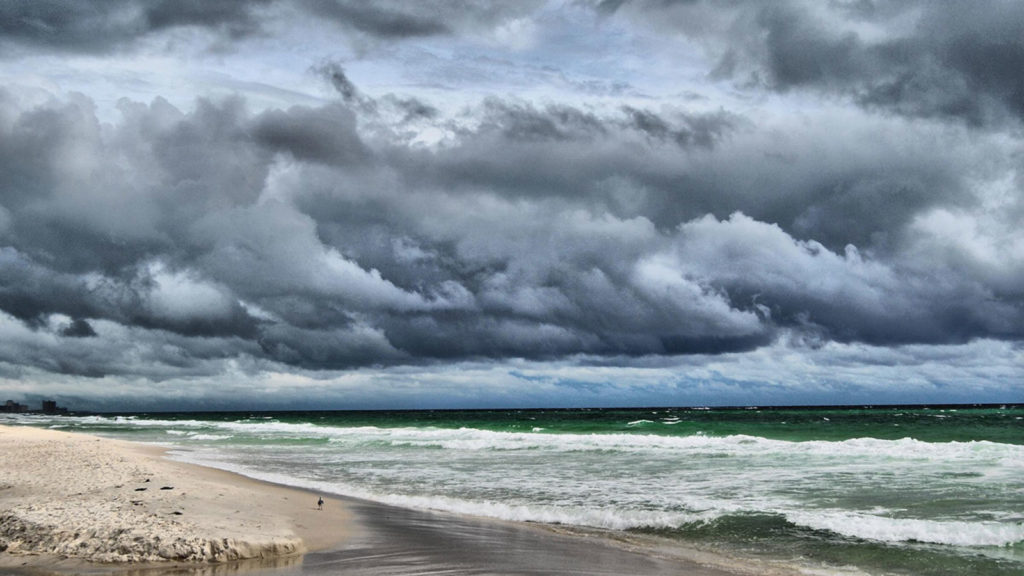 Resilient World, a new podcast from the Adrienne Arsht Center for Resilience at the Atlantic Council, launched on Wednesday. Season One features thought leaders sharing their views on resilience and how it can help with disruptions and challenges, from global health security to climate change, countering violent extremism, and many more. Every other Wednesday, Resilient World talks to thought leaders in fields as diverse as national security, science fiction, and public health to highlight innovative ideas about how to prepare for, manage through and bounce back from adversity – in other words, how to make our society more resilient. 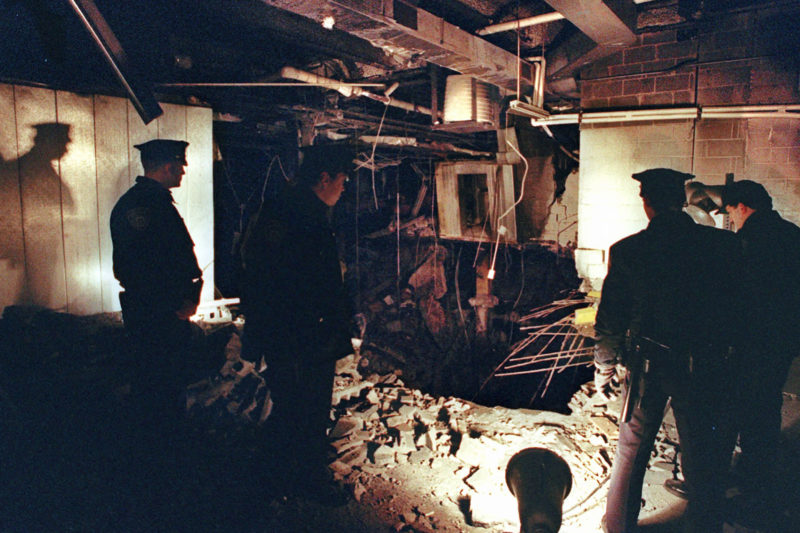 ‘We were not ready’: NY remembers 1993 trade center bombing

The World Trade Center's operators apologized Monday to relatives of people killed in the 1993 bombing there, saying the country was unprepared for a terror attack that foreshadowed 9/11. The families urged people to understand its legacy. Victims' families, survivors, first responders and others marked the bombing's 25th anniversary on what is now the Sept. 11 memorial plaza. They observed a silent moment, read victims' names, laid roses on the memorial and reflected on an explosion that became a telling signal of terrorists' aims. "We were not ready for what visited us that day. Americans were not ready for what visited them that day," said Kevin O'Toole, chairman of the Port Authority of New York and New Jersey, which runs the trade center. "And for that, I say: I'm sorry. And we are sorry." The blast in an underground parking garage on Feb. 26, 1993, killed six people, one of them pregnant. It injured more than 1,000 and forced an estimated 50,000 to flee the trade center's twin towers in a scene of smoke, fear and confusion that would be mirrored and magnified on Sept. 11, 2001. 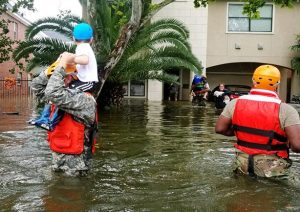 With thousands of people stranded and displaced by Hurricane Harvey, volunteer civilian groups have been joining the rescue efforts across… 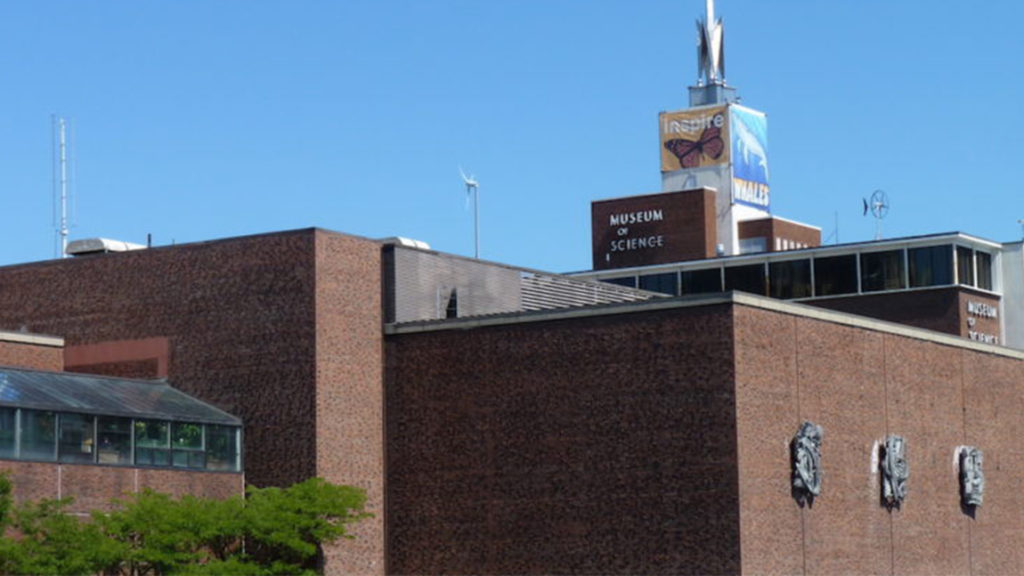 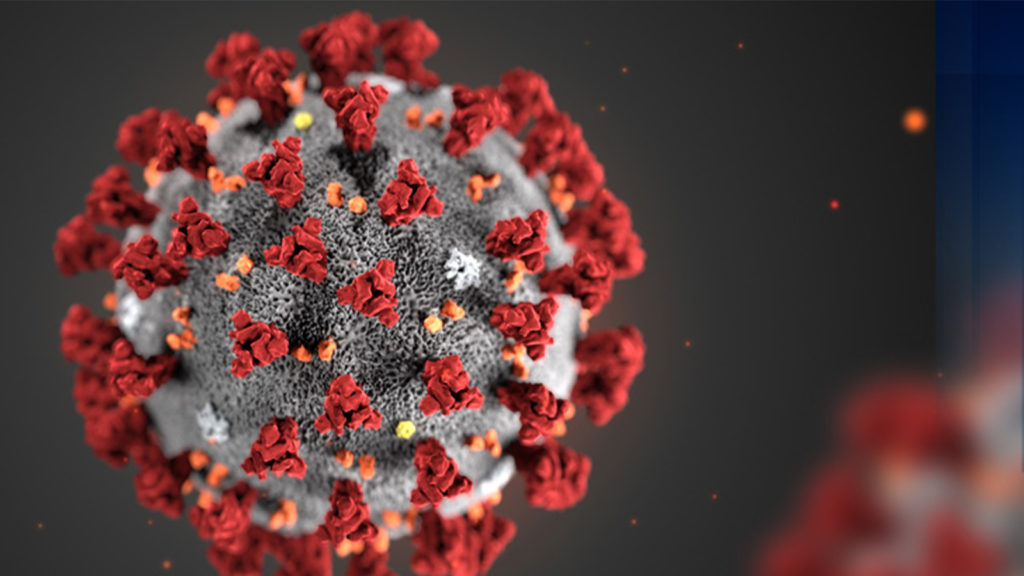 “COVID-19: How to Be Safe” Online Training for Families

We now have millions of people confined to their homes. They may have heard some basic messages about how to be personally safe, but likely do not have a one-stop-shop for staying safe via good personal hygiene, keeping the home virus free, and also navigating going out in public or caring for sick family members. 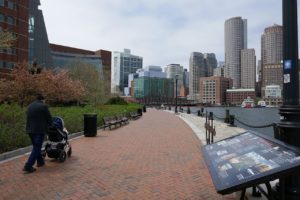 “Shifting Ideas of Crime, and Where Resilience May Point to Solutions”

On April 16, Ben Struhl, executive director of Northeastern University’s Center on Crime and Community Resilience, gave a talk titled “Shifting Ideas of Crime, and Where Resilience May Point to Solutions”. This was the fourth and final lecture of Northeastern’s Spring 2019 “Contemporary Issues in Security and Resilience Studies” Speaker Series.