Earlier this month, Distinguished Senior Fellow, Richard Mroz, presented on “In Pursuit of Resilience For Critical Infrastructure.” GRI Founding Director Stephen Flynn began the event by introducing Richard Mroz, citing him as one of the first professionals who really began to focus on resilience, especially regarding cybersecurity and critical infrastructure. While the importance of critical infrastructure and resilience has gained much more public awareness in recent years, there are still many questions about how to respond to its evolution. Mr. Mroz’s presentation aims to introduce some ideas in response to these questions.

Mr. Mroz began his presentation by introducing his current goals in trying to ensure that industry and decision-makers come together to make meaningful investments in critical infrastructure and resilience, particularly in the utility and energy sectors. He made a point to remind us that resilience is “the ability to defend against a threat – whether intentional or natural – and if necessary, to respond and recover.” This reminder is necessary in responding to the fact that people and industries now often overuse the term “resilience,” or worse, use the term in different contexts. Therefore, Mr. Mroz posits that a critical step in address problems and developing solutions is to define exactly what is being discussed when having conversations about resilience. Referencing several areas of resilience within the electricity and energy sector alone, Mr. Mroz stated that “it is incumbent upon industry thought leaders, policymakers, and regulators to ensure that when they talk about resilience measures and the investments that come with it, to specifically identify the context in which they are using that term.”

Next, Mr. Mroz spoke specifically about green and smart grids, which have evolved exponentially in recent years, therefore creating new vulnerabilities for critical infrastructure. Mr. Mroz explained the emerging need for continual power supply, or baseload, which has created an increasing need for resilience in this area. Furthermore, there needs to be maintenance of legacy systems to ensure that the transition to smarter, cleaner grids runs smoothly. Mr. Mroz suggested the likelihood of needing to maintain two systems, the old and the new, while that transition occurs. Finally, the transition to digitized smart grids will create new potential for cybersecurity threats.

These issues clearly require a close look at technical and physical considerations, but Mr. Mroz spoke to the importance of also paying attention to economic considerations affecting the changing energy landscape. Moving away from vertically integrated monopolies that handled power generation all the way to distribution, we are now living in a competitive market landscape. Therefore, previous cost of service models are not as applicable to the current systems of competitive pricing. Considering the restructured markets paired with a decentralization of the energy resource grid, Mr. Mroz explained that investments historically focused on reliability are not enough. Now, “we need to be investing for an increment above that.” We need to be turning our investments toward resilience.

According to Mr. Mroz, this need for a change in investments in response to the evolution of power grids and the energy landscape is ultimately a policy issue. Regulators and industry decision-makers must recognize these changes and the resilience imperative that they bring with them. Moreover, changing the way we invest in power infrastructures involves changing the way resilience in critical infrastructure is valued. Which then requires a change in how its measured, i.e. metrics and benchmarks, and redesigned consequence analyses. Mr. Mroz explained that at this point, “we do not have adequate assessment tools or metrics to identify the cost and the benefit around resilience, we only have reliability metrics.”

In summary, Mr. Mroz suggests a “refined approach to resilience in the new green involving grid” in which regulators and policymakers (1) clearly define the context in which they are understanding resilience, (2) commit to going “beyond reliability” and restructuring consequence analyses to target resilience, and (3) develop new frameworks, tools, and metrics that measure both the benefits and risks to resilience. Mr. Mroz refers to this 3-step approach as a new “Resilience Regulatory Compact,” in which resilience is confronted, adopted, and looked at in a different way by regulators and industry leaders in the critical infrastructure sector.

The session was followed by a Q&A session. 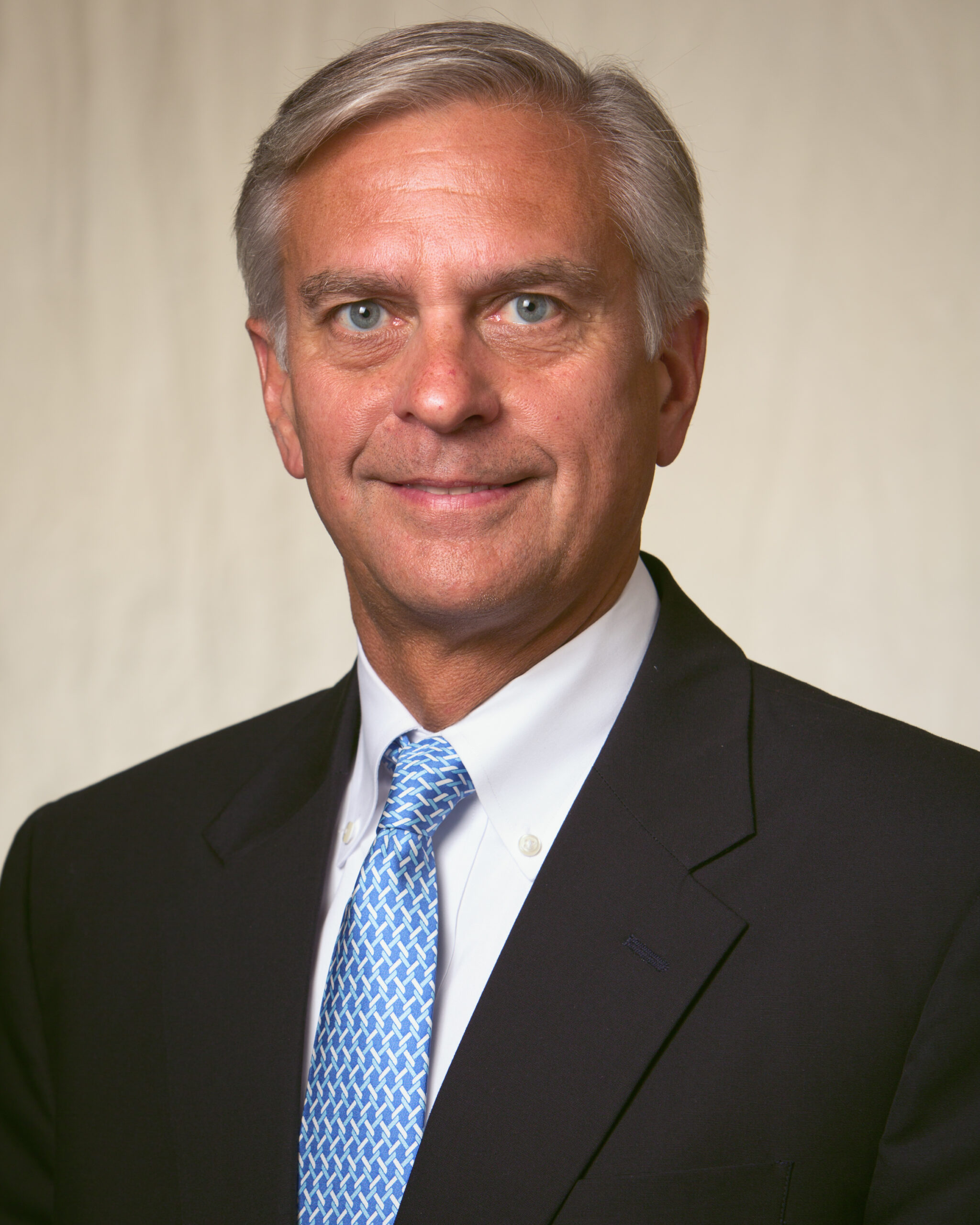 Mr. Mroz is the immediate past President of the New Jersey Board of Public Utilities (NJBPU) serving as chairman and chief administrative officer of the agency and functioned as the chief energy officer for New Jersey. He was Chairman of the Critical Infrastructure Committee for the National Association of Regulatory Utility Commissioners (NARUC) and led efforts addressing cybersecurity protection, workforce development, and infrastructure improvements in the electric, gas, water and telecommunications industries.

Mr. Mroz was Chief Counsel to New Jersey Governor Christine Todd Whitman. He has served as a Commissioner of the Delaware River & Bay Authority. Of particular note is that President George W. Bush appointed Mr. Mroz to the Commission on White House Fellows in 2007.

Mr. Mroz is a graduate of the University of Delaware and holds a J.D. from the Villanova School of Law.

Founded by the Global Resilience Institute in collaboration with Germany’s Fraunhofer EMI, GRRN is a global membership network of researchers and practitioners collaborating to apply interdisciplinary knowledge to support resilience across multiple sectors. GRRN is comprised of leading universities, institutes, non-profit organizations, and companies from around the world that are engaged in resilience research that informs the development of novel tools and applications.