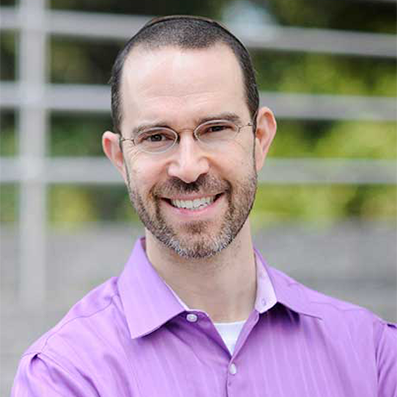 Daniel P. Aldrich is professor and director of the Security and Resilience Program at Northeastern University. He has published five books, more than fifty peer reviewed articles, and written op-eds for The New York Times, CNN, Asahi Shinbun, along with appearing on popular media outlets such as CNBC, MSNBC, NPR, and HuffPost. His research has been funded by the Fulbright Foundation, the Abe Foundation, and the National Science Foundation, and he has carried out more than five years of fieldwork in Japan, India, Africa, and the Gulf Coast.