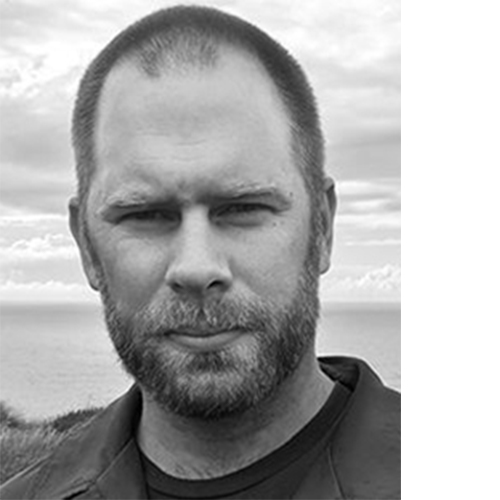 Dan Adams is Director and Associate Professor of the School of Architecture at Northeastern University. Dan teaches design studios and seminars, in both the architecture and sustainable urban environments programs. These courses focus on negotiating architectural design with environmental context, with specific focus on integrating infrastructural systems in cities. Dan coordinates the fourth-year undergraduate urbanism studio for both architecture and landscape architecture students. This studio investigates the design of urban frameworks for integrating landscape and infrastructure systems into multiple scales of the built environment, from region scale networks to the architectural detail.
Dan is also the co-founder of Landing Studio. Landing Studio is a design and planning practice that develops tactics for positively integrating global and region scale infrastructure into local urban contexts. Much of the work focuses on developing design tactics as well as spatial and policy frameworks that allow for the interweaving of public engagement and improved environmental performance within typically inaccessible industrial and infrastructural landscape.  Since 2005, Landing Studio has worked on projects with port facilities and highway viaducts in and around Boston and New York through the design of headquarters buildings, port infrastructure, demolition plans, shared industrial/public park landscapes, light installations, festivals, museum exhibitions, and industrial/community operations agreements. Recent recognitions of Landing Studio’s work include a 2017 National AIA Regional & Urban Design Award, 2016 Excellence on the Waterfront Honor Award, 2015 Architectural League Prize.
Dan has a BSArch from the University of Michigan, and an MArch from Harvard University, where he received the AIA Medal, and Kelly Thesis Prize, as well as the Druker Research Fellowship; for ongoing research studying global production and transport of salt and the unique integration of these industrial landscapes with urban communities and ecology.