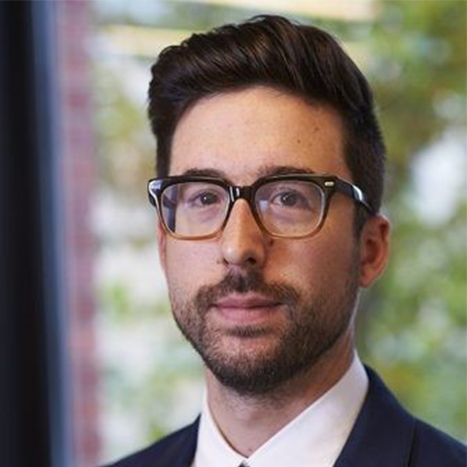 Aleszu Bajak manages the School of Journalism’s Media Innovation and Media Advocacy graduate programs and teaches courses in journalism, coding and data visualization. He is a freelance science and data journalist and editor of Storybench.org, an under the hood guide to digital storytelling from the journalism school. Aleszu is a faculty affiliate with Northeastern’s Global Resilience Institute and an affiliate of the NU Lab for Texts, Maps, and Networks.

In 2016, he was a founding senior writer at Undark, a magazine exploring the intersection of science and society based at the Knight Science Journalism Program at M.I.T., a fellowship he was awarded in 2013 where he explored the interface between journalists, designers and developers.

Bajak has been a freelance reporter in Latin America, a producer for the public radio show Science Friday, the founding editor of Esquire Classic, and once upon a time worked in the gene therapy department at Weill Cornell. His writing has appeared in The Washington Post, the Boston Globe magazine, MIT Technology Review, Nature, Science, New Scientist, and Guernica, among other outlets.