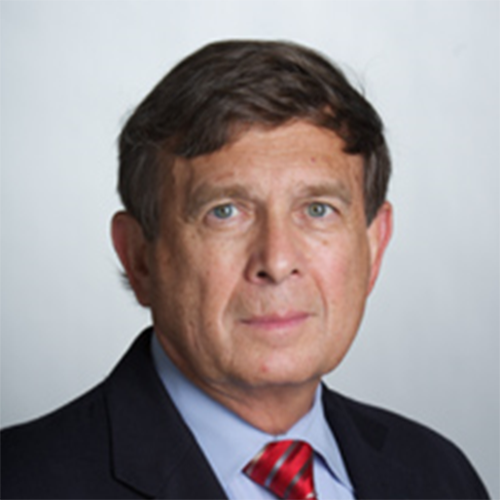 Dr. Bernstein joined Northeastern University in July 2010 after serving as the Vice President for Research at the University of Maryland. While at Maryland, Dr. Bernstein led the effort to promote strong growth among the University’s research programs and developed partnerships with government agencies and corporations to foster the integration of cross-campus entrepreneurial efforts.

In 2003, Dr. Bernstein created The Department of Homeland Security’s Office of University Programs, where he served as its Director. In that role, he led the establishment of a growing and integrated network of merit-based national centers, bringing together the best academic talent from Engineering, Physical Sciences, Life Sciences, and Social Sciences and the Humanities, to work in areas critical to Homeland Security. He then served as Acting Director of the Office of Research and Development at DHS.

Before joining the Department of Homeland Security, Dr. Bernstein was Provost and Senior Vice President for Academic Affairs at Brandeis University. Dr. Bernstein has also served at Tufts University as Vice President for Arts, Sciences and Engineering, Dean of the Faculty of Arts, Sciences and Engineering, and Professor of Mechanical Engineering and Physics, and as Provost and Chancellor at the Illinois Institute of Technology.

Dr. Bernstein has authored or co-authored more than 150 scientific and technical papers, co-edited four books and published numerous articles, during a research career at Carnegie Mellon University where he was Professor and Chair of the Department of Material Science and Engineering.