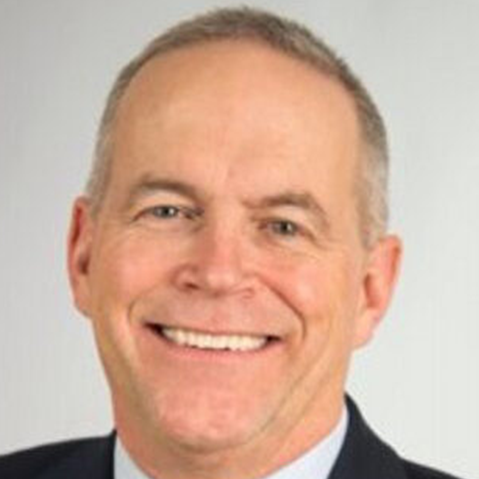 Donald Bliss is a Distinguished Senior Fellow and a member of the Global Resilience Institute’s Post-Disaster Assessment and Advisory Team.

Bliss’ career began with the Durham-UNH Fire Department in 1970 and he has been a part of the fire service in some way since then, holding such titles as director of the University of Connecticut Fire Department, and both Fire Chief and town emergency management director for Salem, N.H. Bliss served as both the New Hampshire State Fire Marshal and state homeland security director, and has held leadership roles in numerous professional organizations, including the National Association of State Fire Marshals (NASFM) and NFPA. He previously served on the NFPA Standards Council, served as president and chief operating officer of the not-for-profit National Infrastructure Institute in Portsmouth, N.H. and was a senior public safety consultant with Municipal Resources, Inc.

He served as a member of NFPA’s board of directors 2003-2009; was the chair of the NFPA 1 Uniform Fire Code Committee, and served as chair of NEC Code Making Panel 13. Bliss has also been on the NFPA Technical Committee on Emergency Management and Business Continuity and was a trustee of the Fire Protection Research Foundation.

Bliss holds a master’s degree in Public Administration from the University of New Hampshire and has taught as an adjunct professor in the UNH graduate public administration program for the past five years. He has also completed numerous courses at the National Fire Academy in Emmitsburg, Md.

GRI’s Post-Disaster Assessment and Advisory Team is a group of experts with deep operational experience in disaster response. Working in ways analogous to National Transportation Safety Board teams, GRI’s team conducts extensive analysis and in-depth interviews about the disaster, the response and recovery efforts.