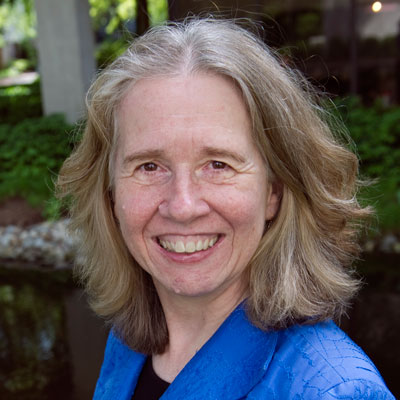 Professor Breckenridge specializes in environmental and natural resources law. She began her career as an attorney with the Environmental Protection Agency in Washington, DC, where she worked on important regulatory efforts to control water pollution and protect safe drinking water. Professor Breckenridge continued her environmental work as an assistant attorney general with the state of Tennessee and the commonwealth of Massachusetts. She served as a law clerk for Judge Gilbert S. Merritt on the US Court of Appeals for the Sixth Circuit.

Before joining the faculty of the School of Law, Professor Breckenridge was chief of the Environmental Protection Division for the Massachusetts Attorney General’s Office, where she engaged in a wide range of litigation to enforce requirements of federal and state air and water pollution statutes, hazardous waste management requirements, and wetlands and tidelands protection laws.

At Northeastern, Professor Breckenridge teaches courses in environmental law, natural resources law, land use and administrative law. She works with students on independent study projects focusing on related topics, such as climate change mitigation and adaptation, urban environmental justice, affordable housing, agriculture and food systems, forest management, land trusts and conservation easements. In her research and advocacy work, she has a particular interest in aquatic ecosystems and in the evolution of property and regulatory systems to coordinate resolution of conflicts over natural resources. As a member of the board of advisors and former director of the Charles River Watershed Association and a participant in government task forces, she has advocated for new policies and regulations to manage urban infrastructure and land uses in order to preserve environmental quality and maintain instream water flows in rivers and streams.