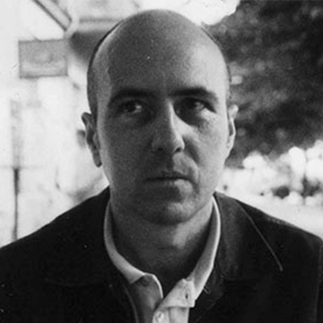 Dr. Brown is interested in the intersection of science, social movements, and the politics of environmental knowledge. He received a 2016 ACLS Fellowship and the Berlin Prize of the American Academy in Berlin for his current book project, The Greening of Cold War Germany: Environmentalism and Social Movements across the Wall and Beyond, 1968-1989. Previous books include West Germany in the Global Sixties: The Anti-Authoritarian Revolt, 1962-1978 (Cambridge 2013); The Global Sixties in Sound and Vision: Media, Counterculture, Revolt (Palgrave 2014); and Between the Avantgarde and the Everyday: Subversive Politics in Europe, 1957 to the Present (Berghahn 2011). His new book, Sixties Europe, is forthcoming in Spring 2020 with Cambridge University Press. Dr. Brown is a 2019 Fellow of the Rachel Carson Center in Munich, Germany, and currently serves as co-coordinator of the Environmental Studies Network of the German Studies Association.