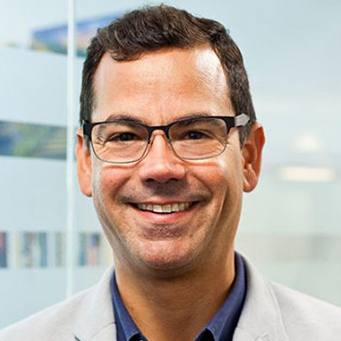 José F. Buscaglia is a scholar in the fields of Caribbean, Latin American and Iberian studies. Deeply trans-disciplinary, his work deals primarily with the history of ideas and social institutions, the discourse on the human body in theorizing the public sphere and citizenship rights, as well as exploring questions of historical memory and the political imaginary in the Atlantic World. One of his long-standing interests is the ideology of racialism and the institutional persistence of the concept of race as it continues to inform power relations on a global scale. More recently he has been focusing on reclaiming supra-national formulations for rethinking geo-political possibilities and citizenship rights in the Greater Caribbean and the Western Hemisphere in the context of global climate change and increasingly devastating mega-storms.

In Undoing Empire, Race, and Nation in the Mulatto Caribbean (2003) Buscaglia coined the neologism of “mulataje” as a practice of thinking and being that, since the 16th Century, has continuously attempted to undo the calculations of racialist ideology and its mechanisms of labor control and social policing. He has also reclaimed the term “Usonian” to refer to the peoples, nationalist ideologies and neo-imperial tradition of the United States of America. His most recent books are two critical editions of Carlos de Sigüenza y Góngora’s 1690 account of piracy and captivity which tell the story of the first American subject of universal projection, Infortunios de Alonso Ramírez (Madrid: Poliferno/CSIC, 2011), Infortunios de Alonso Ramírez/The Misfortunes of Alonso Ramírez (New Brunswick: Rutgers University Press, 2018).

Buscaglia is the former director of the University of Havana-University at Buffalo MA Program in Caribbean Cultural Studies (2002-2014).