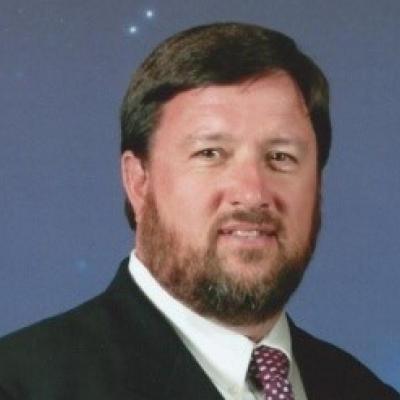 Walter L. Christman is a pioneer in international cooperative ventures for enhanced regional and global security. He is principal architect of seven Secretary of Defense initiatives, three of which were endorsed by a President of the United States. Dr. Christman’s thirty-year career with the US Government spanned service in the Armed Forces, the US Congress, the Pentagon, the State Department, and the White House, with travel to more than fifty countries, and more than ten years of service as a US diplomat in the international community of Geneva, Switzerland.  He has been a Keynote Speaker at major conferences in China, India, Saudi Arabia, Switzerland, and the United States.  He is Distinguished Senior Fellow of the Global Resilience Institute and recently nominated to the UN Secretary-General to serve as “Special Envoy for Global Resilience.” His forthcoming book, “Global Resilience: A Manifesto” is being published in the United Kingdom and translated into multiple languages.