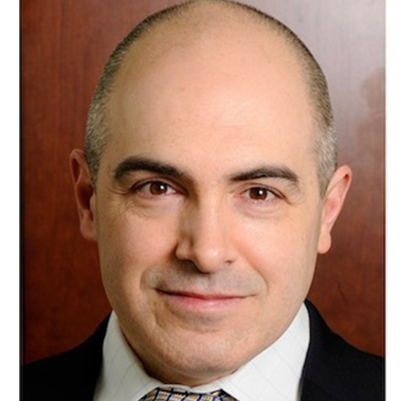 David DeSteno is a Professor of Psychology at Northeastern University, where he directs the Social Emotions Group. At the broadest level, his work examines the mechanisms of the mind that shape vice and virtue. Studying hypocrisy and compassion, pride and punishment, cheating and trust, his work continually reveals that human moral behavior is much more variable than most would predict.

David is a fellow of the Association for Psychological Science and the American Psychological Association, for which he serves as editor-in-chief of the journal Emotion. His work has been repeatedly funded by the National Science Foundation and has been regularly featured in the media, including The New York Times, The Wall Street Journal, CBS Sunday Morning, NPR’s Radiolab and Talk of the Nation, and USA Today.

He is the author of The Truth About Trust and co-author of The Wall Street Journal spotlight psychology bestseller Out of Character. He has written about his research for The New York Times, The Boston Globe, Harvard Business Review, Pacific Standard, Mother Jones, and The Atlantic.

David received his Ph.D. in psychology from Yale University.