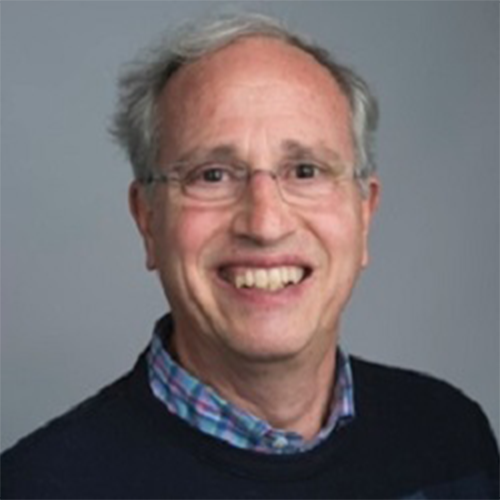 In his seminal 1996 Harvard Law Review article, “Saving the States from Themselves: Commerce Clause Constraints on State Tax Incentives for Business,” Professor Enrich argued that a ubiquitous element of state economic policy — tax breaks to reward large corporations for locating investment in the jurisdiction — not only are poor public policy but also frequently violate the Constitution’s Commerce Clause. Since the article was published, Professor Enrich has consistently been in demand as one of the nation’s foremost experts in this field. Working together with consumer activist Ralph Nader, he pursued pathbreaking litigation challenging the constitutionality of state tax giveaways used to compete for businesses. After achieving a victory in the Sixth Circuit Court of Appeals, Professor Enrich argued the case before the US Supreme Court in 2006. The high court overturned the Sixth Circuit’s ruling on procedural grounds, without reaching the constitutional merits.

Professor Enrich was general counsel to the Massachusetts Executive Office for Administration and Finance before joining the law school’s faculty. Following law school, Professor Enrich clerked for Supreme Court Justice Stephen Breyer during his tenure on the US Court of Appeals for the First Circuit. He also served two terms as an elected selectman in Lexington, Massachusetts, and he continues to play an active role in Massachusetts progressive politics and policy advocacy. Prior to his legal career, Professor Enrich was a doctoral student and instructor of philosophy at Princeton University, and an instructor of philosophy at the University of North Carolina at Charlotte, specializing in epistemology and social theory.