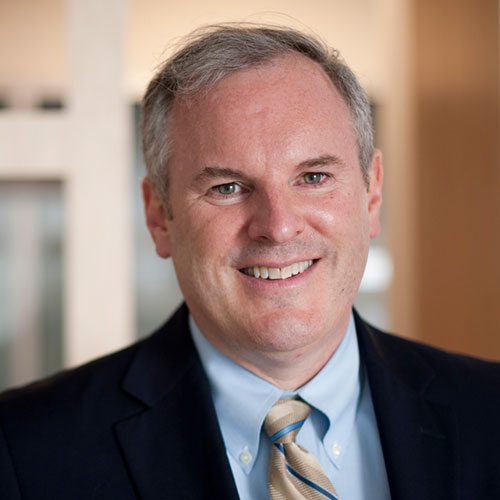 Dr. Flynn has presented expert congressional testimony before the U.S. Senate and U.S. House of Representatives on 31 occasions. He has delivered keynote addresses at more than one hundred international and national conferences. Dr. Flynn is a frequent media commentator and has appeared on Meet the Press, 60 Minutes, The News Hour, The Today Show, the Charlie Rose Show, CNN and on National Public Radio. He has written two of the most widely-cited books on homeland security: The Edge of Disaster: Rebuilding a Resilient Nation (Random House, 2007) and America the Vulnerable (HarperCollins 2004). Five of his articles have been published in the prestigious journal, Foreign Affairs. Excerpts of his books have been featured in Time, as the cover story for U.S. News & World Report, and as the subject of two CNN documentaries.

A 1982 graduate of the U.S. Coast Guard Academy, Dr. Flynn served in the Coast Guard on active duty for 20 years, including two tours as commanding officer at sea. As a Coast Guard officer, he served in the White House Military Office during the George H.W. Bush administration and as a director for Global Issues on the National Security Council staff during the Clinton administration. He was a Guest Scholar in the Foreign Policy Studies Program at the Brookings Institution from 1991-92, and in 1993-94 he was an Annenberg Scholar-in-Residence at the University of Pennsylvania. He received the M.A.L.D. and Ph.D. degrees from the Fletcher School of Law and Diplomacy, Tufts University, in 1990 and 1991 and in 2009, he received an honorary doctorate of laws from Monmouth University.