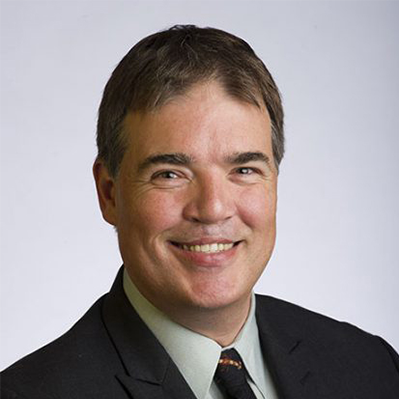 Brian Helmuth joined Northeastern University in January 2013 as a professor of environmental science and public policy. He holds a joint appointment between SPPUA and the Department of Marine and Environmental Sciences, based at Northeastern’s Marine Science Center in Nahant. His research and teaching focus on predicting the likely ecological impacts of climate change on coastal ecosystems, and on the development of products that are scientifically accurate, understandable, and useable by a diverse array of stakeholders. Helmuth is a Fellow of the Aldo Leopold Leadership program, which trains select scientists to interact with policy makers, journalists, and the public and in 2011 was named a Google Science Communication Fellow in the area of climate change. He served as a lead author on the Technical input document for the inaugural Oceans chapter of the US National Climate Assessment.

Helmuth also works with local teachers to develop educational materials, and to bring the excitement of science to the classroom as well as to the general public. In 2014 he served as science advisor to Fabien Cousteau’s Mission 31, which reached an estimated 300 million people.

Helmuth earned his PhD from the University of Washington.