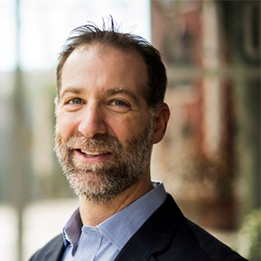 Dr. Hillman received his doctorate from the University of Maryland in 2000, and then began his career on the faculty at the University of Illinois, where he was a Professor in the Department of Kinesiology and Community Health for 16 years. He continued his career at Northeastern University in Boston, Massachusetts, where he currently holds appointments in the Department of Psychology and the Department of Physical Therapy, Movement, and Rehabilitation Sciences. He co-directs the new Center for Cognitive and Brain Health, which has the mission of understanding the role of health behaviors on brain and cognition to maximize health and well-being, and promote the effective functioning of individuals across the lifespan. Dr. Hillman has published more than 225 refereed journal articles, 12 book chapters, and co-edited a text entitled Functional Neuroimaging in Exercise and Sport Sciences. He has served on an Institute of Medicine of the National Academies committee entitled Educating the Student Body: Taking Physical Activity and Physical Education to School, and was a member of the 2018 Health and Human Services Physical Activity Guidelines for American’s Scientific Advisory Committee. His work has been funded by the National Institutes of Health (NIH), Intelligence Advanced Research Projects Activity (IARPA), and several private sponsors. Finally, his work has been featured in the media including: CNN, National Public Radio, Good Morning America, Time, Newsweek, and the New York Times.