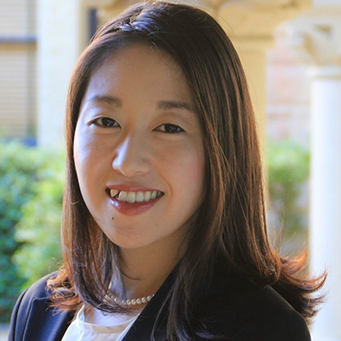 Risa Kitagawa is assistant professor of political science and international affairs at Northeastern University. Her research interests include the politics of transitional justice, state violence, post-conflict processes, and human rights, with a regional focus on Central America and Sub-Saharan Africa.

Her current book project uses econometric and experimental methods to investigate transitional justice policymaking in post-conflict states and its impact on political reconciliation. Other current projects explore the impact of criminal justice on political legitimacy in Central America; the effects of policy rhetoric on citizen attitudes toward government; and state apologies for historical injustices. In prior work, she examined the role of new information and communication technologies (ICT) in urban informal settlements of Kenya.

She holds a Ph.D. in political science from Stanford University (2017) with specializations in comparative politics, political theory, and methodology, and a B.A. in international relations and French from New York University (2009). Prior to joining Northeastern, she was postdoctoral research scholar in the Department of Political Science at Columbia University.