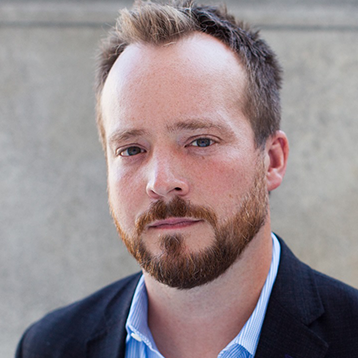 Rob Knake is the Senior Research Scientist in Cybersecurity and Resilience at the Global Resilience Institute and the Whitney Shepardson Senior Fellow at the Council on Foreign Relations. His work focuses on Internet governance, public-private partnerships, and cyber conflict and his expertise includes developing presidential policy. He is currently engaged on a multi-year project to examine the creation of a Critical Infrastructure Network that would move control system operations off of the public Internet — CInet.

Knake served from 2011 to 2015 as Director for Cybersecurity Policy at the National Security Council. In this role, he was responsible for the development of presidential policy on cybersecurity, and built and managed federal processes for cyber incident response and vulnerability management.

A frequent writer and speaker on cybersecurity, he has been quoted by the New York Times, the Wall Street Journal, and the Washington Post and appeared on MSNBC, CNN, and National Public Radio. He has testified before Congress on the problem of attribution in cyberspace and written and lectured extensively on cybersecurity policy.

Knake holds a master’s in public policy from Harvard’s Kennedy School of Government and undergraduate degrees in history and government from Connecticut College.