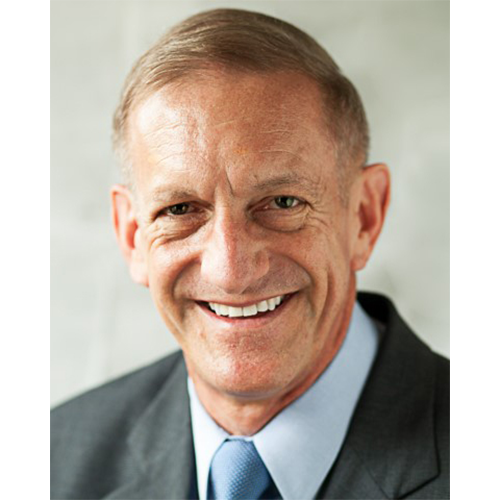 Prior to joining the private sector in 2013, Dick served in the U.S. Marine Corps as an intelligence, foreign area, and infantry officer for more than 36 years before retiring as a Major General. As a general officer, he led one of the U.S. Intelligence Community’s elements as the Director of Intelligence for the U.S. Marine Corps for four years. Dick subsequently served for four years with the Central Intelligence Agency as one of the deputy directors of the National Clandestine Service (now Directorate of Operations).

Earlier in his career, he served in a variety of command and staff positions in the U.S., Europe, the Caribbean, Latin America, the Middle East, Southwest Asia, and Africa including humanitarian, crisis, contingency, and combat operations.