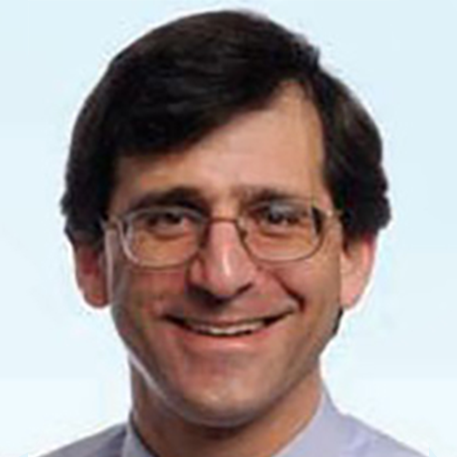 Professor Lehman serves as an Associate Editor of the IEEE Transactions on Power Electronics, and from 1993-1997, served as an Associate Editor for the IEEE Transactions on Automatic Control. Dr. Lehman performs research in the areas of power electronics, electric motor drives, and control. A primary focus of his research is in the modeling, design and control of DC-DC converters.