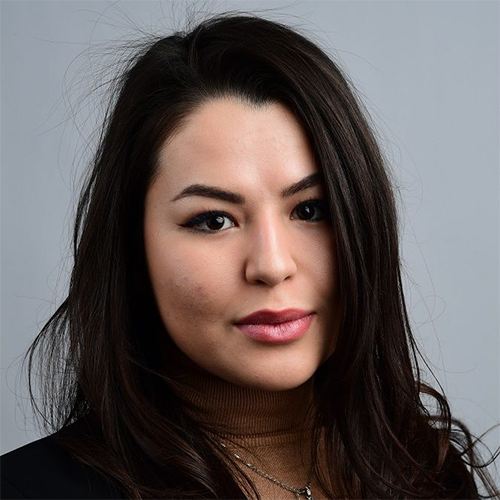 Elina joined the Global Resilience Institute in January 2019. She is currently pursuing a Bachelor’s degree in International Affairs and Political Science, with minors in Russian and History, while simultaneously working on her Master’s degree in Public Administration. Prior to joining the Research Team at the Institute, Elina has worked as a Scheduling and External Affairs Assistant at the Massachusetts Attorney General Maura Healey’s Office, served as a liaison between the European Court of Human Rights and the Russian Human Rights Movement, as well as gained experience with the FIFA organization during the 2018 World Cup, and in various law firms and NGOs across the globe. Elina was born in Russia, and has lived in Greece and the Czech Republic prior moving to the United States to pursue her academic career. Her primary area of research is local and global disarmament, arms trade processes and global security. Currently, she is a core student organizer of both March for Our Lives: Boston and March for Our Lives: Massachusetts, and is holding various leadership positions at Northeastern University within Student Government Association, Resident Life, United Nations Association of the United States and International Relations Council.