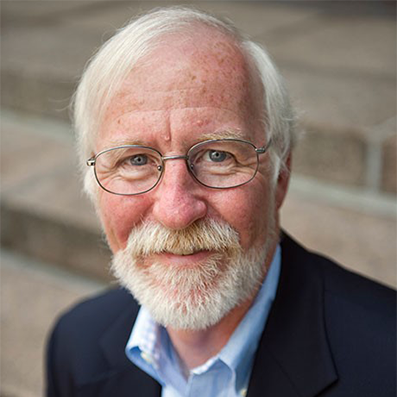 College of Social Sciences and Humanities Professor of the Practice, Criminology and Criminal Justice; Director, Institute on Race and Justice

Jack McDevitt is the director of Northeastern’s Institute on Race and Justice. He is also professor of the practice in the School of Criminology and Criminal Justice. McDevitt is the co-author of three books: Hate Crimes: The Rising Tide of Bigotry and Bloodshed, Hate Crime Revisited: American War on Those Who Are Different (both with Jack Levin) and Victimology (with Judy Sgarzy). He has spoken on hate crime, racial profiling human trafficking and security both nationally and internationally and has testified as an expert witness before the Judiciary Committees of both U.S. Senate and The U.S. House of Representatives and as invited expert at the White House. In January 2013, McDevitt was appointed by Massachusetts House Speaker Robert DeLeo to lead a special commission on gun violence.