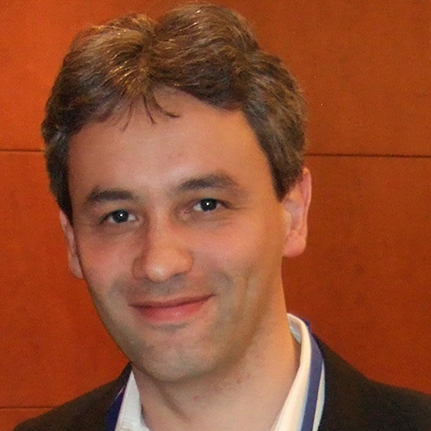 Tommaso Melodia (M’07) received the “Laurea” and Doctorate degrees in telecommunications engineering from the University of Rome “La Sapienza,” Rome, Italy, in 2001 and 2005, respectively, and the Ph.D. degree in electrical and computer engineering from the Georgia Institute of Technology, Atlanta, GA, USA, in 2007.

Between 2007 and 2014 he was an Assistant and then Associate Professor at SUNY Buffalo. In 2014, he joined Northeastern University as an Associate Professor of Electrical and Computer Engineering. His current research interests are in modeling, optimization, and experimental evaluation of wireless networks, with applications to intra-body networks of implantable devices, tactical cognitive radio networks, multimedia sensor networks, and underwater networks.