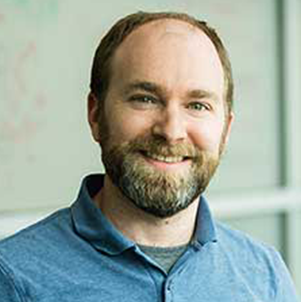 Alan Mislove is an Associate Professor and Associate Dean and Director of Undergraduate Programs at the College of Computer and Information Science at Northeastern University, which he joined in 2009. He received his B.A., M.S., and Ph.D. in computer science from Rice University in 2002, 2005, and 2009, respectively.

Prof. Mislove’s research concerns distributed systems and networks, with a focus on using social networks to enhance the security, privacy, and efficiency of newly emerging systems. He work comprises over 50 peer-reviewed papers, has received over 10,000 citations, and has been supported by over $5M in grants from government agencies and industrial partners. He is a recipient of an NSF CAREER Award (2011), a Google Faculty Award (2012), the ACM SIGCOMM Test of Time Award (2017), the USENIX Security Distinguished Paper Award (2017), the NDSS Distinguished Paper Award (2018), the IEEE Cybersecurity Award for Innovation (2017), and his work has been covered by the Wall Street Journal, the New York Times, and the CBS Evening News.