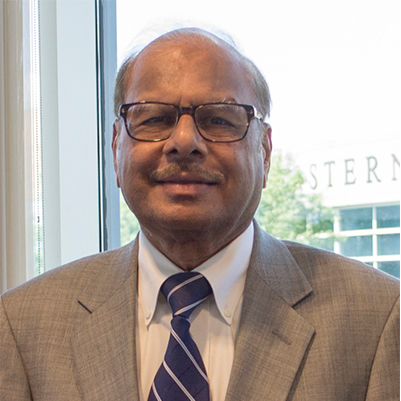 Vilas Mujumdar has been an independent consulting engineer since 2009. Previously he was CEO, President and Partner in many large engineering firms and at the highest-level in the public sector; Chief of Operations, Division of State Architect, State of California; Director, Engineering Research Centers Program at the National Science Foundation (NSF). His professional experience includes Design, Project Management, Teaching, and Research Management in Asia, Europe, Canada and the US. He is a recipient of many awards and recognitions nationally and internationally including: NSF Director’s Award (2009); NSF Outstanding Service Award (2008); NEES Community Visionary award (2005); Special recognition from California Governor “for making a significant contribution to enhancing seismic safety in California”(1999); and many international awards for Building Projects in the private industry, with many projects published as feature articles in Engineering News Record.

Vilas currently serves on the ASCE Board of Direction and has served on the Board of many other professional societies. He is recognized internationally for his leadership and contribution to integrated trans-disciplinary work in reducing natural hazard risks, and is proactively involved in addressing resilience and sustainability issues facing the global society. He was Chief Engineering Editor for Natural Hazards Review (2009-2015), an ASCE multi-hazard, multidisciplinary journal.

Dr. Mujumdar has authored two books, guidelines, numerous reports and manuals and over 75 technical papers and has given over 30 keynote lectures at international conferences.