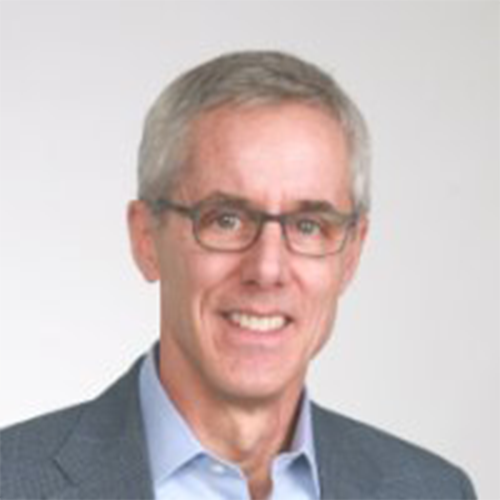 Admiral Peter Neffenger (USCG Ret.) is a distinguished senior fellow with the Global Resilience Institute, having previously served as the Administrator of the Transportation Security Administration (TSA) from July 2015 to January 20, 2017. Prior to his leadership role at the TSA, Neffenger was the 29th Vice Commandant of the U.S. Coast Guard, earning the rank of Vice Admiral.

Previous positions include Coast Guard Deputy Commandant for Operations, where he directed the organization’s global strategy and policy, and Deputy National Incident Commander for the 2010 Deepwater Horizon oil spill, where he served a crisis management expert. Neffenger held numerous positions throughout the Coast Guard since receiving his commission in 1982.

Admiral Neffenger holds a Master’s in Public Administration from Harvard University, an MA in National Security and Strategy from the U.S. Naval War College, and an MA in Business Management from Central Michigan University. He received a BA in English from Baldwin Wallace University. He is also a distinguished fellow with the Atlantic Council’s Adrienne Arsht Center for Resilience, a member of the Pacific Council on International Policy and a former fellow of the Senate Appropriations Committee.