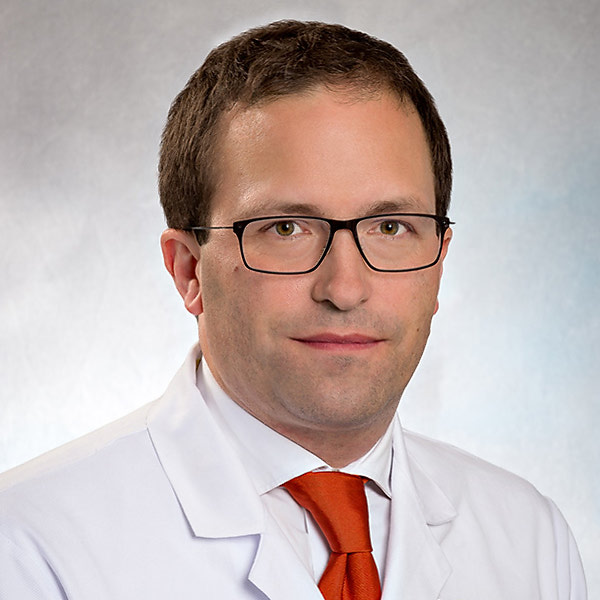 Philipp Lirk is a Senior Research Fellow at the Global Resilience Institute, an Attending Anesthesiologist at Brigham and Women’s Hospital, and an Associate Professor at Harvard Medical School.

Motivated by the Covid-19 pandemic, he is currently working on his MPH degree with a concentration in Emergency Preparedness at the University of Nebraska Medical Center (UNMC), and an elective in Biohazardous Threat Agents and Emerging Infectious Diseases at Georgetown University. He previously earned an M.D. degree from the University of Innsbruck, Austria (2002), an M.Sc. degree from Cardiff University (2005), an advanced degree (Privatdozent, venia legendi) from Innsbruck Medical University (2010), and a Ph.D. degree from the University of Amsterdam, The Netherlands (2014). He completed a postdoctoral research fellowship at the Medical College of Wisconsin (2003-2004), followed by Residency in Anesthesiology (2004-2010), and work as an attending anesthesiologist at Innsbruck University Hospital (2010), and subsequently at the Academic Medical Center (AMC) of the University of Amsterdam (2010-2016). In 2017, he joined the staff at Brigham and Women’s Hospital. He is a past Editor of the “European Journal of Anaesthesiology” (2015-2020), and currently serves as Associate Editor for his clinical specialty’s main journal, “Anesthesiology”. He was commissioned into the Austrian Army (Infantry branch) in 2008 following ROTC training.

During the past years, his research interests revolved around the pharmacology and toxicology of local anesthetics, and their clinical applications in acute pain management. His clinical work is centered around Trauma, Orthopedic, and Regional Anesthesia. He now hopes to translate these past experiences and skills to the field of Resilience research.