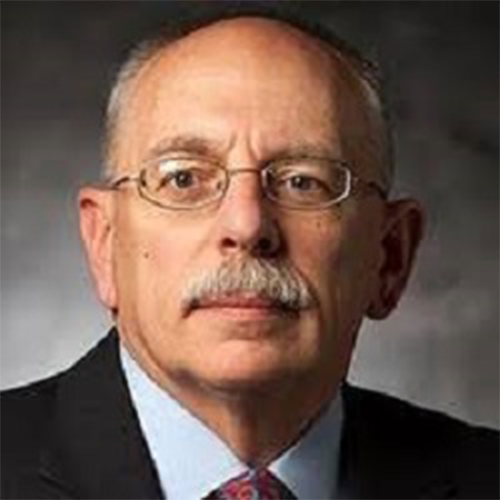 In addition to his current role with Johns Hopkins APL, Fred Rosa is a Senior Fellow with the Center for Cyber and Homeland Security at Auburn University and a member of the Board of Directors for The Common Defense. He also served previously as a seminar co- presenter for the National Preparedness Leadership Initiative (NPLI), a joint undertaking of the Kennedy School of Government and the Harvard School of Public Health.

Prior to the Fifth District assignment, he was Deputy Director for Coast Guard Intelligence and Criminal Investigations in Washington, DC. He also served at The White House on the National Security Council staff during two successive Administrations in several different capacities, including Director of the International Crime Group in the Transnational Threats Directorate and Special Assistant to the President for Border and Transportation Security.