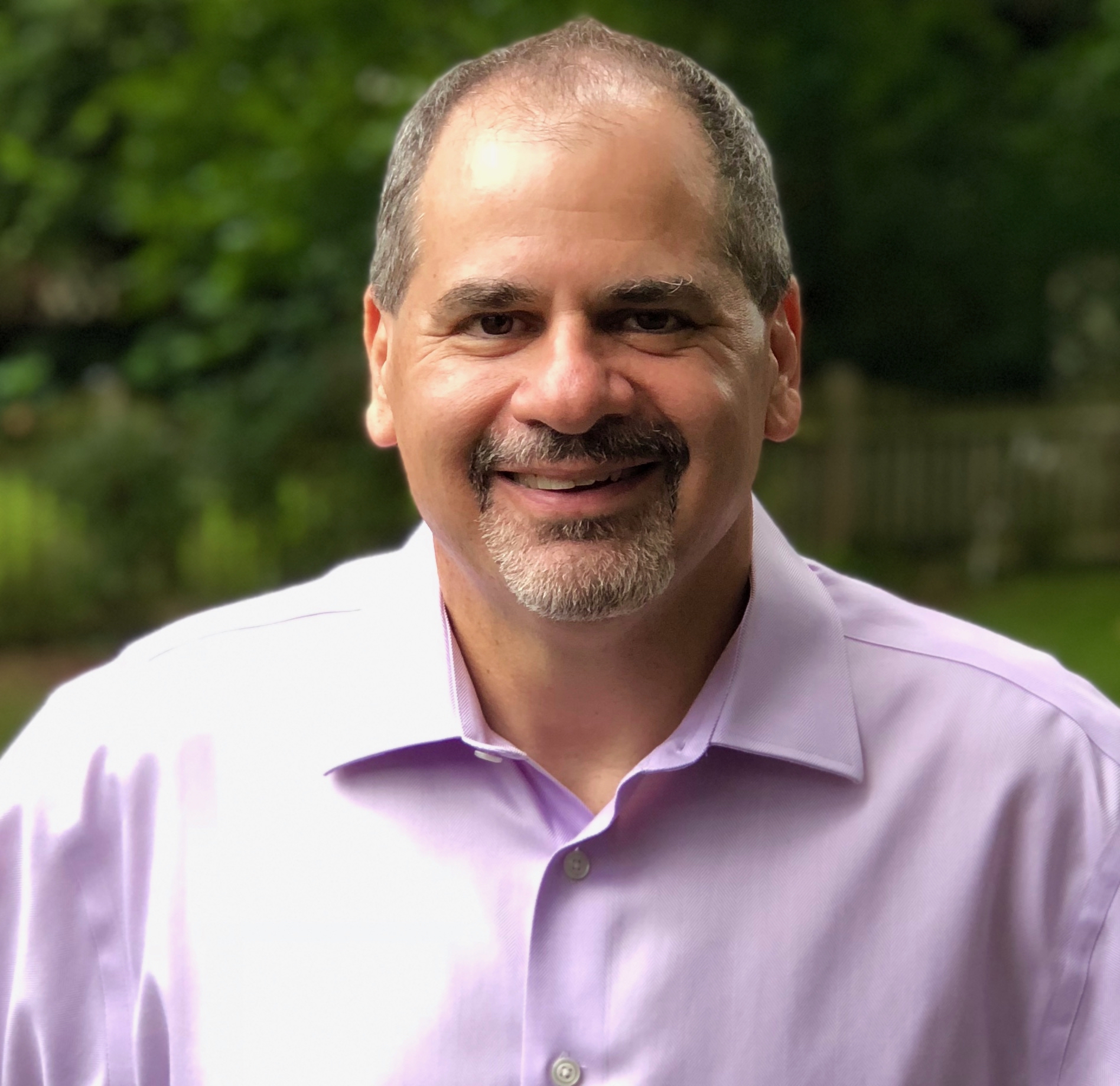 Josh Sawislak is an internationally recognized expert on climate and disaster resilience and sustainable development and is currently a Managing Director at Deloitte Consulting. previously served as the principal of Clio Strategies LLC. In this role he advised governments, corporations, international organizations, and NGOs on building sustainable and resilient infrastructure and business opportunities in both the developed and developing world. His expertise includes the emerging efforts around assessing and pricing climate and disaster risk in financial portfolios and corporate facility assets as well as continuity planning and disaster risk reduction for communities and the private sector. He holds concurrent appointments as a Distinguished Senior Fellow of the Global Resilience Institute (GRI) at Northeastern University, a professional affiliate of the Center Urban and Environmental Solutions (CUES) at Florida Atlantic University, and a Senior Advisor to the Honolulu-based Hawai’i Green Growth and the American Flood Coalition.

Mr. Sawislak served briefly in the administration of U.S. President Joe Biden as a senior advisor on executive actions and the COVID-19 response during the first 120 days of the administration. He also served in the Biden-Harris presidential transition team working on agency review and climate and economic issues. Previously, in the Obama administration, he was the Associate Director for Climate Preparedness at the White House Council on Environmental Quality, where he developed U.S. federal policy on climate adaptation and resilience and worked with foreign governments and international organization on multilateral efforts.  He led the development of the infrastructure recommendations for President Obama’s Hurricane Sandy Rebuilding Task Force. In a previous federal role, Mr. Sawislak supported the development and execution of the National Continuity Policy as well as the federal response, recovery, and mitigation frameworks. He also served on the White House response coordination team for the H1N1 influenza pandemic in 2009-2010.

After leaving the White House in 2015, Mr. Sawislak served as the global director of resilience for the infrastructure services firm AECOM. In this role, he worked across the entire enterprise of AECOM’s offerings to public and private sector clients in planning, design, construction, finance, operations, and development to help create and leverage resilient strategies to address issues such as sustainability, climate change, disaster preparedness, and enterprise risk management.

He was a speaker at the first US-China Climate Leaders’ Summit in preparation for the global climate negotiations in Paris in 2015 (COP 21) and led a delegation to Paris and to COP 23 in Bonn, speaking at multiple sessions at both events. He spoke at the Commonwealth Heads of Government Meeting (CHOGM) in 2016 and 2018, the UN Global Platform on Disaster Risk Reduction, and gave lectures and participated in symposia in the Americas, Europe, Asia, and Oceania. He serves as a subject matter expert on infrastructure, community resilience, sustainable development and served as a member of the Transportation Research Board executive committee task force on resilience and sustainability and an advisor to the Rockefeller and Clinton Foundations.

Mr. Sawislak is an environmental and transportation planner and a member of the American Institute of Certified Planners and earned a degree in political science from The George Washington University and completed a program in infrastructure development at the Harvard Kennedy School.