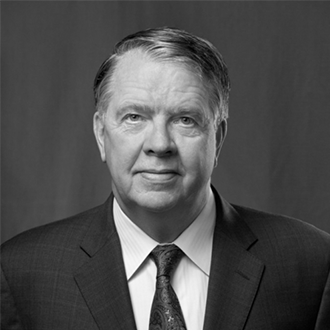 LtGen. Keith Stalder, USMC, retired has over 40 years of success and leadership in numerous cabinets level departments, agencies and private sector organizations. He brings a broad and deep appreciation for, and understanding of, the fundamental challenges of organizations and businesses, both in government and the private sectors. He is a Senior Fellow at both the Center for Naval Analysis (CNA) and the Potomac Institute for Policy Studies. Further, he is the National Commander of the Marine Corps Aviation Association, and a member of the Golden Eagles.