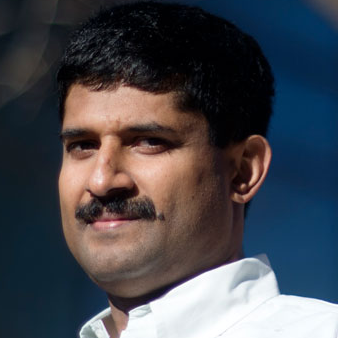 Ravi Sundaram’s primary research interests lie in networks and algorithms. He is interested in network performance and approximation algorithms for the design and efficient utilization of networks. He enjoys devising efficient schemes for improving the performance of network based applications and validating their use through innovative systems implementations. He is also interested in network security and game theoretic aspects of network usage. In the past he has worked in complexity theory and combinatorics.

Professor Sundaram joined Northeastern in the fall of 2003 after working as the Director of Engineering at Akamai Technologies, where he played a critical role in the buildout of the world’s leading content delivery network. There he also established the mapping group which is responsible for directing browser requests (over 10 billion/day) to the optimal Akamai server.