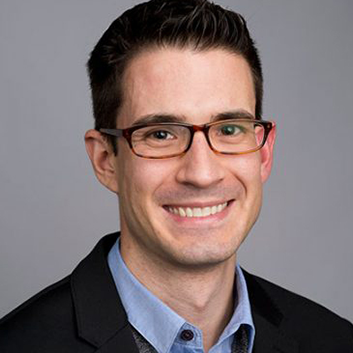 Professor Thomas J. Vicino is the Associate Dean of Graduate Studies in the College of Social Sciences and Humanities. He is appointed as Professor in the Department of Political Science and holds a joint appointment in the School of Public Policy and Urban Affairs. Previously, from 2017-2019, he served as Chair of the Department of Political Science; and from 2011-2017, he served as the Director of the Master of Public Administration Program. In 2014, Prof. Vicino was a U.S. Fulbright Core Scholar to Brazil, where he was a visiting professor of political economy in the Graduate Program in Social Sciences at Pontificia Universidade Catolica (PUC Minas) in Belo Horizonte, Brazil. He teaches at the graduate level in the MPA, MPP, and MUPP Programs. At the undergraduate level, he teaches in the political science major and the urban studies minor.

Professor Vicino specializes in the political economy of cities and suburbs, focusing on issues of metropolitan development, housing, and demographic analysis. He is the author of four books, including: Suburban Crossroads: The Fight for Local Control of Immigration Policy (2013) and Transforming Race and Class in Suburbia: Decline in Metropolitan Baltimore (2008) and co-author of Global Migration: The Basics (2014) as well as the bestselling book Cities and Suburbs: New Metropolitan Realities in the US (2010). He has also published numerous book chapters and research articles in peer-reviewed journals. Currently, he serves on the Governing Board of the Urban Affairs Association, holding the elected position of Vice Chair.