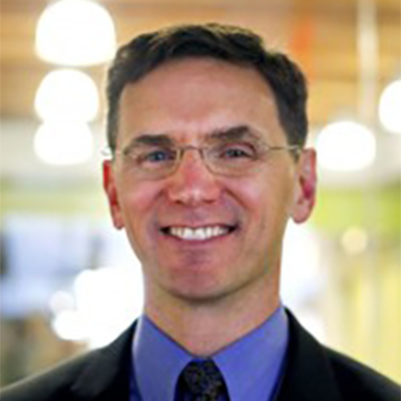 Professor Wiederspahn is a co-PI for the 2017 FAIA Latrobe Prize, he has been awarded a Graham Foundation grant for his research entitled, äóěWood Frame Multi-Family Housing in Boston, 1865-1900,äóť and has received a design research grant from the Boston Society of Architect for äóěSmart Growth Planning Prototypes.äóť Through his research and pedagogy, he has collaborated with the Northeastern College of Engineering and the School of Business on student capstone projects for designing and producing business plans for prefabricated component construction systems.