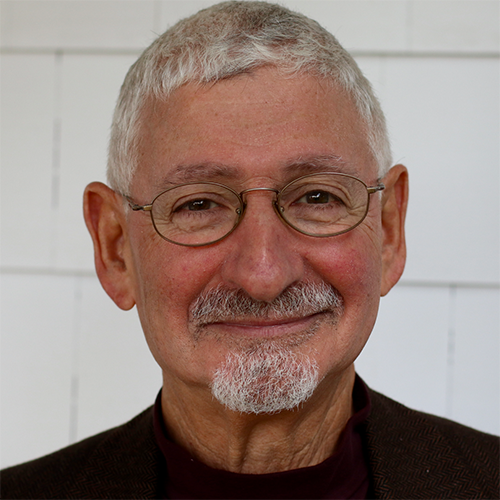 Dr. Irving Wladawsky-Berger is Visiting Lecturer at MIT’s Sloan School of Management, a Fellow of MIT’s Initiative on the Digital Economy and of MIT Connection Science and Adjunct Professor at the Imperial College Business School and member of the Advisory Board of its Data Science Institute.

He retired from IBM in May of 2007 after a 37 year career with the company, where his primary focus was on innovation and technical strategy. He led a number of IBM’s companywide initiatives including the Internet, Supercomputing and Linux. He’s been Adviser on Digital Strategy and Innovation at Citigroup, at HBO, and at MasterCard.

Since 2005 Dr. Wladawsky-Berger has been writing a weekly blog, irvingwb.com, which has also been published in the Wall Street Journal’s CIO Journal since April of 2012.

He is a member of the Advisory Board of USC’s Annenberg Innovation Lab; and the Board of Directors of the Corporation for National Research Initiatives.

He was co-chair of the President’s Information Technology Advisory Committee, as well as a founding member of the Computer Sciences and Telecommunications Board of the National Research Council. He is a former member of the University of Chicago Board of Governors for Argonne National Laboratories, of the Board of Overseers for Fermilab and of BP’s Technology Advisory Council. He is a Fellow of the American Academy of Arts and Sciences as well as a Fellow of London’s Royal Society of Arts. A native of Cuba, he was named the 2001 Hispanic Engineer of the Year.

Dr. Wladawsky-Berger received an M.S. and a Ph. D. in physics from the University of Chicago.