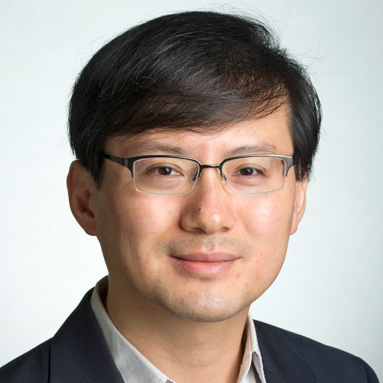 He is currently Professor of Electrical and Computer Engineering at Northeastern University.  He was previously Assistant and Associate Professor of Electrical Engineering, Computer Science, and Statistics at Yale University.  Prof. Yeh has held visiting positions at MIT, Stanford, Princeton, University of California at Berkeley, New York University, Swiss Federal Institute of Technology Lausanne (EPFL), and Technical University of Munich.  He has been on the technical staff at the Mathematical Sciences Research Center, Bell Laboratories, Lucent Technologies, at the Signal Processing Research Department, AT&T Bell Laboratories, and at the Space and Communications Group, Hughes Electronics Corporation.

Professor Yeh has served as Chair of the National Academies Panel on Review of the In-house Laboratory Independent Research in Network Sciences at the Army’s Research, Development, and Engineering Centers (RDECs).  He served on the National Academies Panel on Review of the Information Technology Laboratory at the National Institute of Standards and Technology (NIST).  He has served as the Secretary of the Board of Governors of the IEEE Information Theory Society.  Prof. Yeh serves as the General Chair for ACM SIGMETRICS 2020 and Technical Program Committee Chair for ACM MobiHoc 2021.  He served as a Steering Committee Member for IEEE International Conference on Smart Grid Communications (SmartGridComm) and as General Co-Chair for ACM Conference on Information-Centric Networking (ICN) 2018.

Professor Yeh is a Faculty Fellow of the Internet Society Project at Yale Law School.