Homicide remains the second leading cause of death among those aged 15 to24, and assault and youth violence attributed more than $16 billion in medical and work loss costs annually to society. Where past scholarship on violence has remained divided by discipline (psychology and sociology, for example) and by level of analysis (split between individual and community levels), this project seeks to bridge these gaps and create a new, unified approach.

Using mixed-methods approaches to identify the factors which create resilience to violence at the individual and community levels, the project team works with local partners to implement programs that enhance these factors among youth in high-burden communities in the northeast. The multidisciplinary team has extensive experience in working in vulnerable communities and building new programs to increase resilience among residents. Through interviews and focus groups with community members, surveys of adolescents, and regular interactions with the project’s Community Advisory Board, the team has collected significant data on the conditions developing resilience among youth. 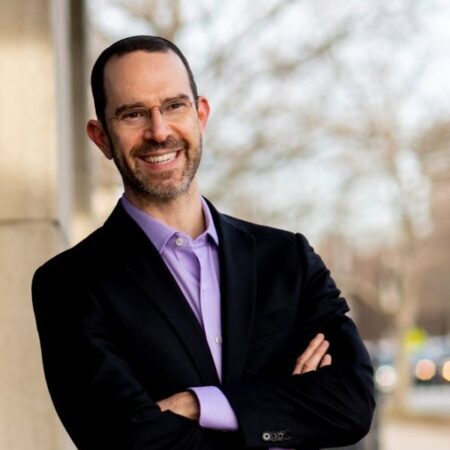 Daniel P. Aldrich is professor, director of the Security and Resilience Program at Northeastern University, and Co-Director at the Global Resilience Institute.  He has published five books, more than fifty peer reviewed articles, and written op-eds for The New York Times, CNN, Asahi Shinbun, along with appearing on popular media outlets such as CNBC, MSNBC, NPR, and HuffPost. His research has been funded by the Fulbright Foundation, the Abe Foundation, and the National Science Foundation, and he has carried out more than five years of fieldwork in Japan, India, Africa, and the Gulf Coast. 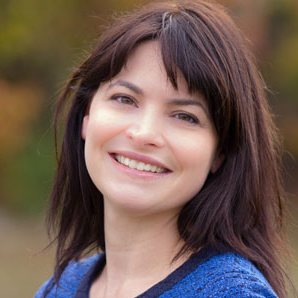 Christie J. Rizzo, Associate Professor of Applied Psychology, earned a PhD in Clinical Psychology from the University of Southern California. She completed her internship in Clinical Psychology at McLean Hospital/Harvard Medical School and her postdoctoral fellowship in Clinical Psychology at the Center for Alcohol and Addiction Studies (CAAS) at Brown University.   Dr. Rizzo was previously the Assistant Director of the Juvenile Mental Health Clinic at the Rhode Island Family Court. Dr. Rizzo’s research focuses on the development and implementation of evidence-based, violence and risk behavior prevention programming for youth, including technology-based initiatives. Her prevention work centers around the use of skills-based approaches to both reduce risk and promote resilience among our most vulnerable youth including those involved in the child welfare and juvenile justice systems.