The rapid growth of coastal cities and communities is increasing the vulnerability of people and infrastructure to flood hazard. Developing social and civil infrastructure that is resilient to flooding, storm surge, and accelerating sea-level rise remains a monumental challenge that requires us to leverage large datasets and state-of-the-art computer simulations, but we currently lack an integrated framework for the prediction and assessment of coastal flood hazard that takes advantage of modern computational resources. Here, we propose to develop a unified and standardized flood hazard assessment system that integrates high-fidelity computer models with field observations. We will focus on two urban mega-regions, Boston and New York, where we will (i) develop state-of-the-art storm surge, wind wave and sediment transport models and validate against field observations, and (ii) apply data mining and deep learning technology to both field and simulation data to improve our understanding of coastal flood hazard and test adaptation strategies. The proposed research develops an innovative and interdisciplinary approach that will transform coastal flood hazard assessments, and improve societal preparedness and resilience to flooding. We will use this collaborative framework to seek external funding from federal (NSF, NOAA, FEMA, USACE) and state agencies. 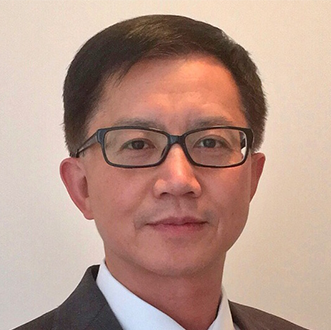 Dr. Q. Jim Chen is Professor of Civil and Environmental Engineering/Marine and Environmental Sciences at Northeastern University (NEU). He conducted postdoctoral research at the University of Delaware’s Center for Applied Coastal Research, and doctoral research at Old Dominion University and Danish Hydraulic Institute. Dr. Chen specializes in the development and application of numerical models for coastal dynamics, including ocean waves, coastal and estuarine circulation, wave-structure interactions and sediment transport. His research includes field experiments and application of remote sensing and highperformance computing technologies to solve engineering problems. Dr. Chen has secured over $13.9 million of federal research grants, and more than $1.2 million of research contracts from the state and industry. His federal grants include the NSF CAREER award and five NSF collaborative awards to support interdisciplinary research. He has published more than 70 manuscripts in technical journals, 5 book chapters and 35 conference papers. The impact of his research on coastal engineering and science is reflected in more than 3190 Google Scholar citations of his publications. Dr. Chen serves as an Associate Editor for two American Society of Civil Engineers journals and on the editorial board of an international journal. Prior to joining NEU in 2108, he served as Associate Director of the Coastal Studies Institute, and Head of Coast to Cosmo in the Center for Computation and Technology at Louisiana State University (LSU). He also serves on the LSU Council on Research and the Louisiana Water Resources Research Institute Advisory Board. 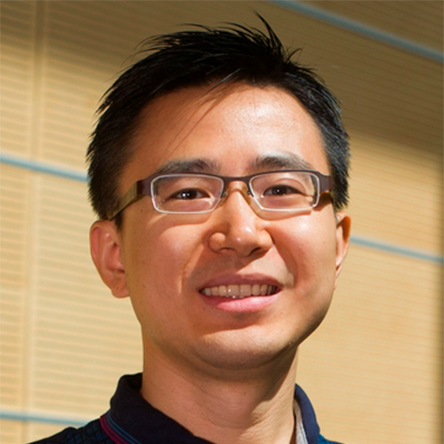 Yun Raymond Fu received the Ph.D. degree in Electrical and Computer Engineering from the University of Illinois at Urbana-Champaign. He is an interdisciplinary faculty member affiliated with College of Engineering and the Khoury College of Computer Sciences at Northeastern University since 2012. His research interests are Machine Learning, Computational Intelligence, Big Data Mining, Computer Vision, Pattern Recognition, and Cyber-Physical Systems. He has extensive publications in leading journals, books/book chapters and international conferences/workshops. He serves as associate editor, chairs, PC member and reviewer of many top journals and international conferences/workshops. He received seven Prestigious Young Investigator Awards from NAE, ONR, ARO, IEEE, INNS, UIUC, Grainger Foundation; eleven Best Paper Awards from IEEE, ACM, IAPR, SPIE, SIAM; many major Industrial Research Awards from Google, Samsung, Konica Minolta, Zebra, Adobe, and Mathworks, etc. He is currently an Associate Editor of the IEEE Transactions on Neural Networks and Leaning Systems (TNNLS). He is fellow of IEEE, IAPR, OSA and SPIE, a Lifetime Distinguished Member of ACM, Lifetime Member of AAAI and Institute of Mathematical Statistics, member of ACM Future of Computing Academy, Global Young Academy, AAAS, INNS and Beckman Graduate Fellow during 2007-2008. He is also a serial entrepreneur for technology commercialization. He was the Founder of Giaran which was acquired by Shiseido in 2017, the largest multinational cosmetic firm in Japan. 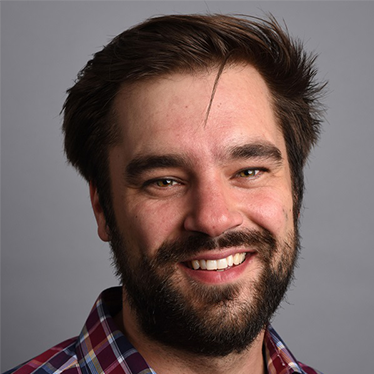 Samuel Muñoz is an Assistant Professor in the Department of Marine & Environmental Sciences with a cross-appointment in the Department of Civil & Environmental Engineering. He obtained a Ph.D. in Geography from the University of Wisconsin-Madison where he was advised by Jack Williams, and then held a postdoctoral position in the Coastal Systems Group at the Woods Hole Oceanographic Institution. His research uses geological, historical, and numerical approaches to understand environmental variability and its influence on people.