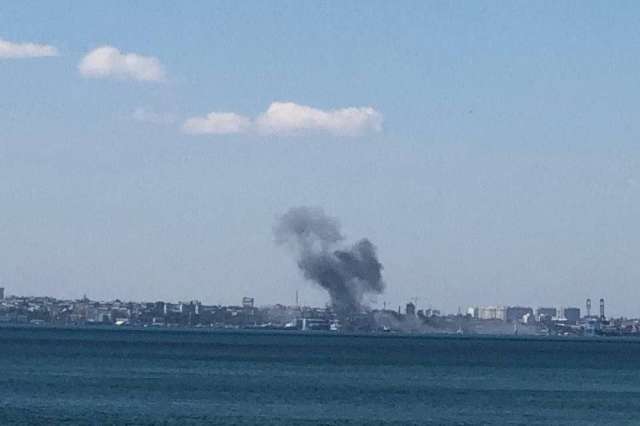 Background: A landmark deal to resume Ukraine’s grain exports is hanging in the balance after Russian missiles hit the Black Sea port of Odesa.

The strikes come just one day after Ukraine and Russia signed an agreement, which was brokered by the United Nations and Turkey.