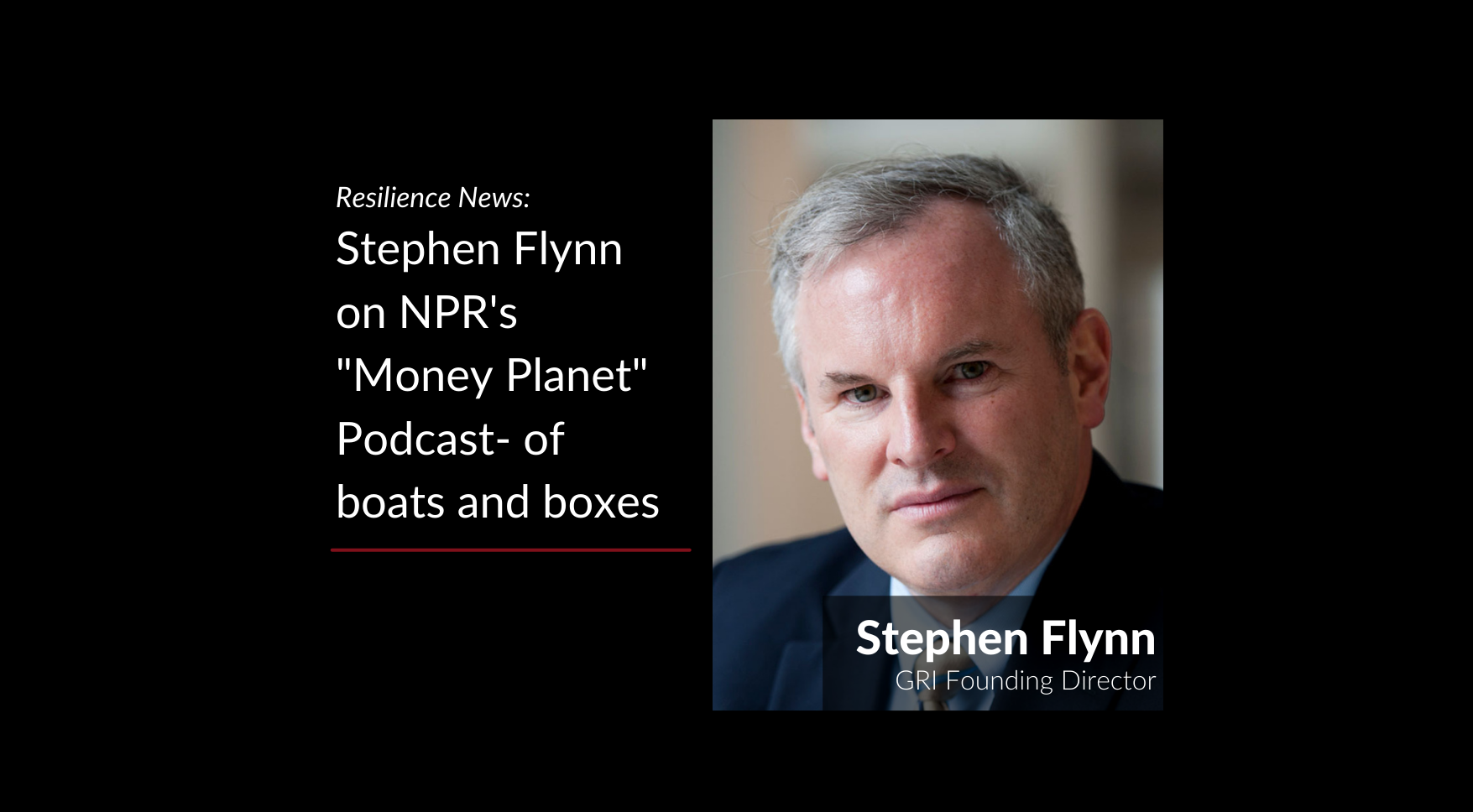 GRI Founding Director, Stephen Flynn was invited by NPR to partake in one of their Planet Money podcast episodes that talked about the current impediments that broke global supply chain, and how its leading to ships being congested at ports with a backlogged of goods that are yet to be offloaded.

With his extensive experience with Maritime Transportation and Port Security, Stephen Flynn and co-host of NPR’s Planet Money podcast, Erikas Beras & Mary Childs take us on a trip to three ports around the U.S. 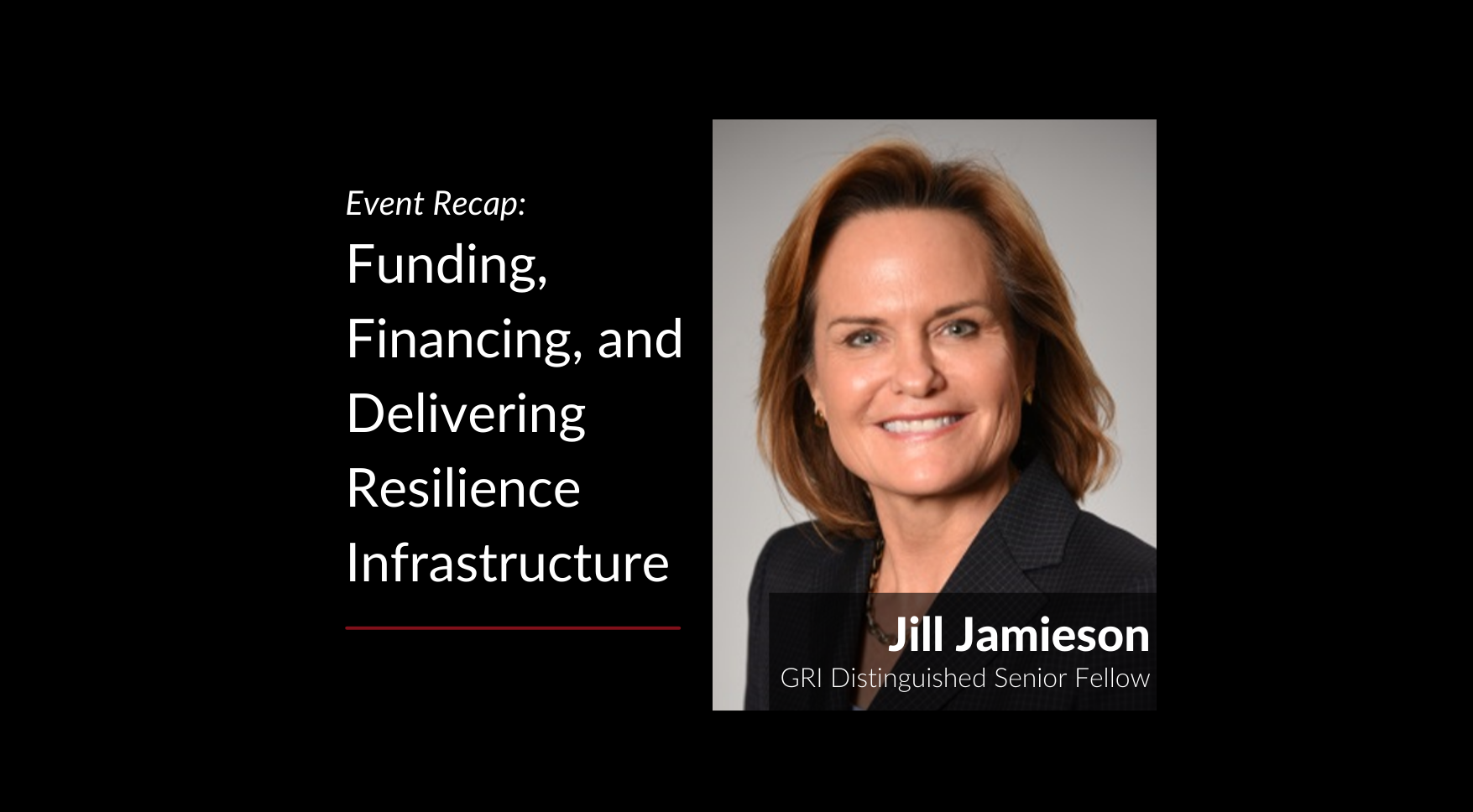 The presentation began with an introduction by GRI Founding Director, Stephen Flynn, who emphasized the timeliness of the topic, considering the recent infrastructure legislation in the United States and the increased political and economic focus on renewing infrastructure across communities. Ms. Jill Jamieson, started off by recognizing that “resilience” means different things to different people, but emphasized that her discussion would focus on climate. 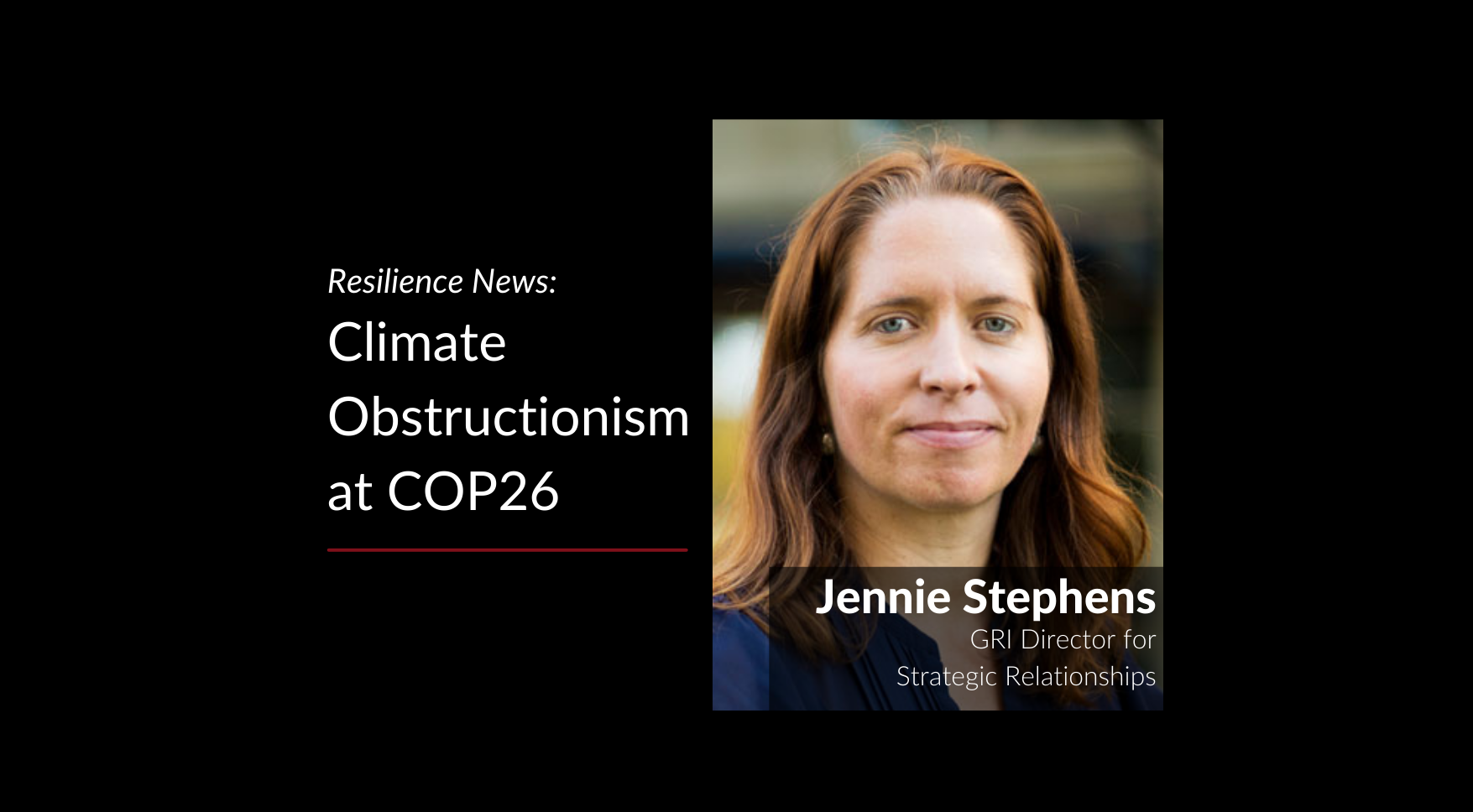 While at the COP 26 event in Glasgow, Jennie Stephens, GRI’s Director of strategic research collaborations, participated in the Women and Gender Constituency where her and others voiced their thoughts towards the disappointment in wealthy countries who continue to prioritize profits and investments, in ineffective technological innovations, that contribute to climate change, over investments in social, political, and economic innovation that is so desperately needed for climate justice. 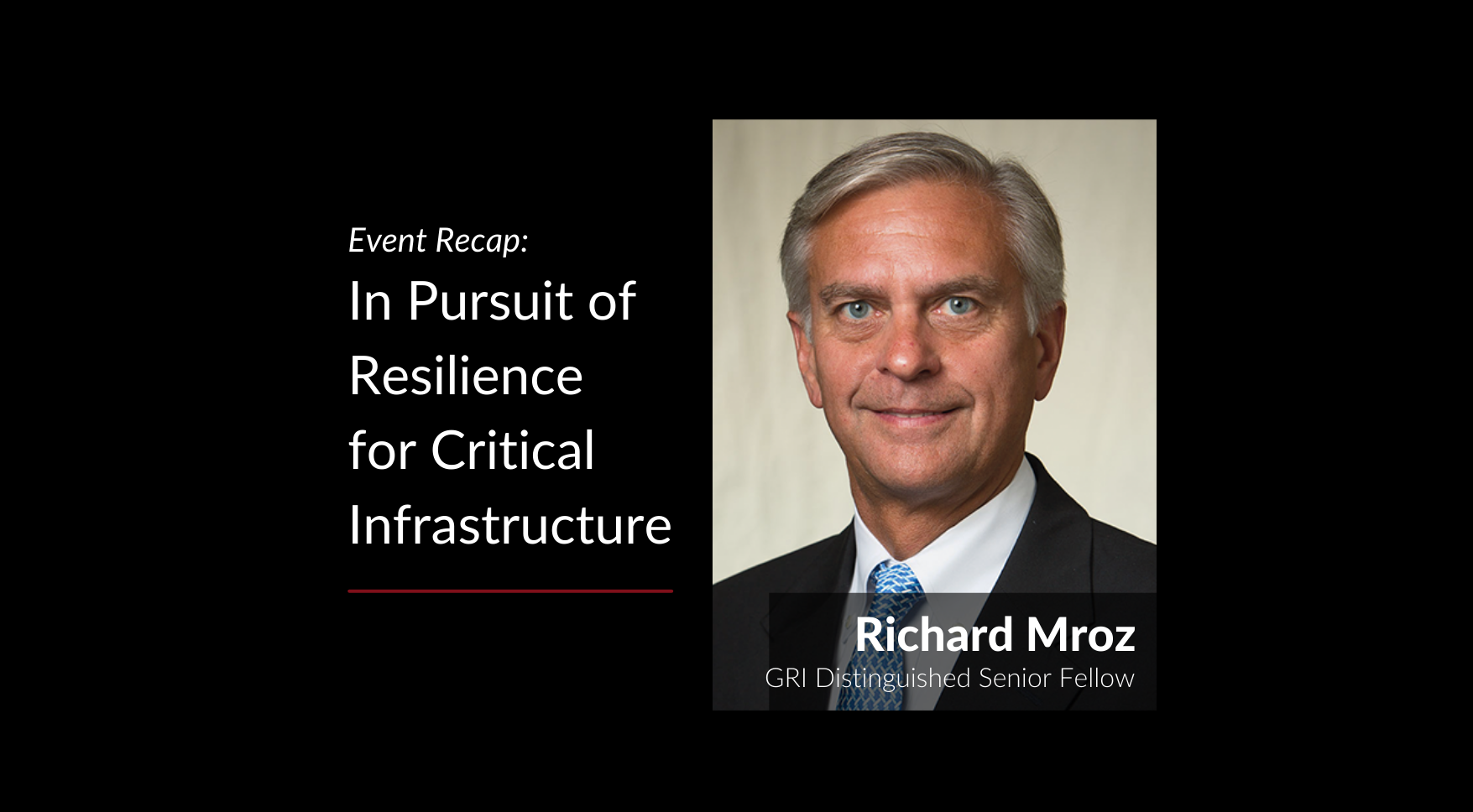 In Pursuit of Resilience in Critical Infrastructure

Last month, Distinguished Senior Fellow, Richard Mroz, presented on “In Pursuit of Resilience For Critical Infrastructure.” GRI Founding Director Stephen Flynn began the event by introducing Richard Mroz, citing him as one of the first professionals who really began to focus on resilience, especially regarding cybersecurity and critical infrastructure. While the importance of critical infrastructure and resilience has gained much more public awareness in recent years, there are still many questions about how to respond to its evolution. Mr. Mroz’s presentation aims to introduce some ideas in response to these questions. 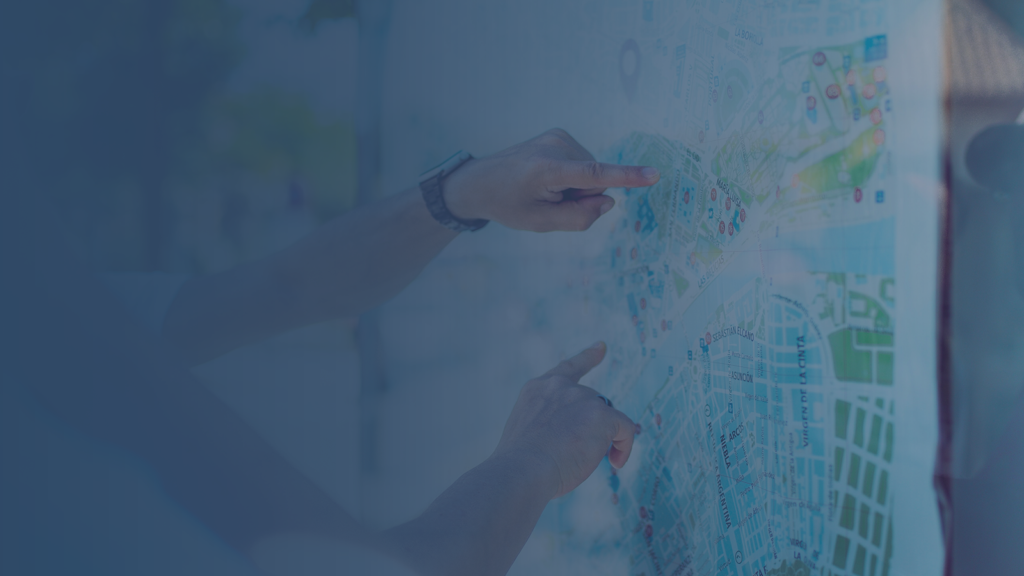 The Integrated Resilience Enhancement Solution (I-RES) is a research-based methodology and set of supporting processes, tools, and related services designed to analyze vulnerabilities to stress and disruption, identify and prioritize effective multi-dimensional resilience enhancing initiatives, and support the effective realization, funding, and performance validation of those initiatives. Learn More 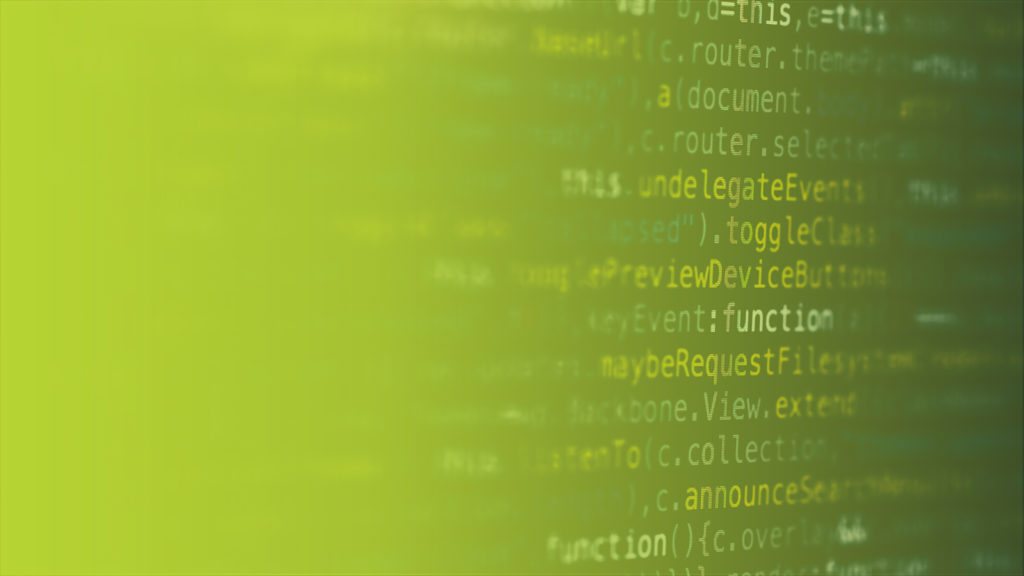 The Global Resilience Institute (GRI) is at the forefront of developing the concept of Cyber Resilience and applying the relevant principles in the real world. Our mission includes developing and integrating leading innovations and best practices to create practical and affordable cyber security solutions for enterprises and government. Learn More 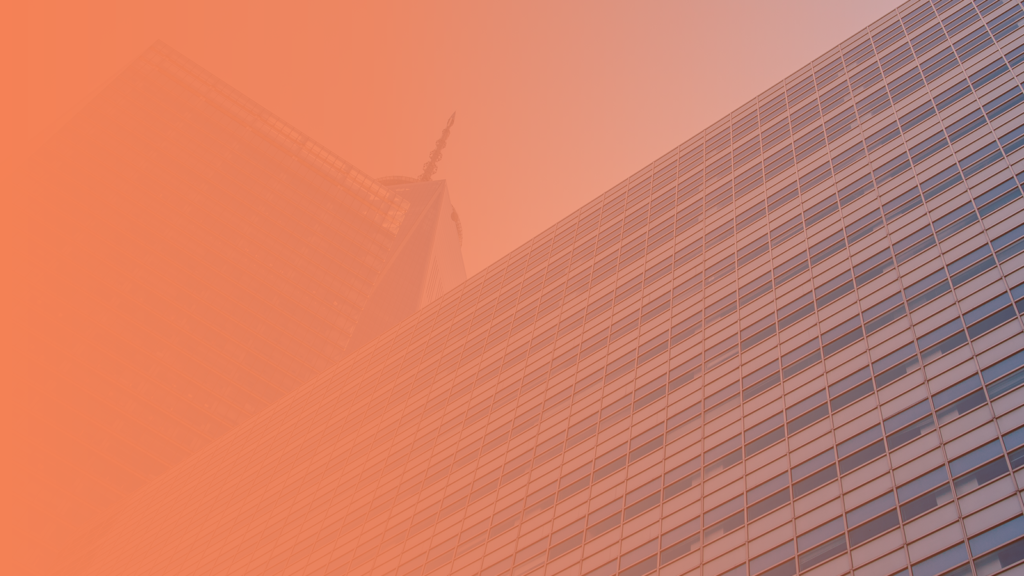 GRI works with organizations of all types to define, refine, and test comprehensive all-hazard Enterprise Continuity and Recovery Plans that minimize impact of disruption and speed up time to operational recovery. Additionally, GRI offers comprehensive Post-Incident Assessment to support building back “better and stronger.”Learn More 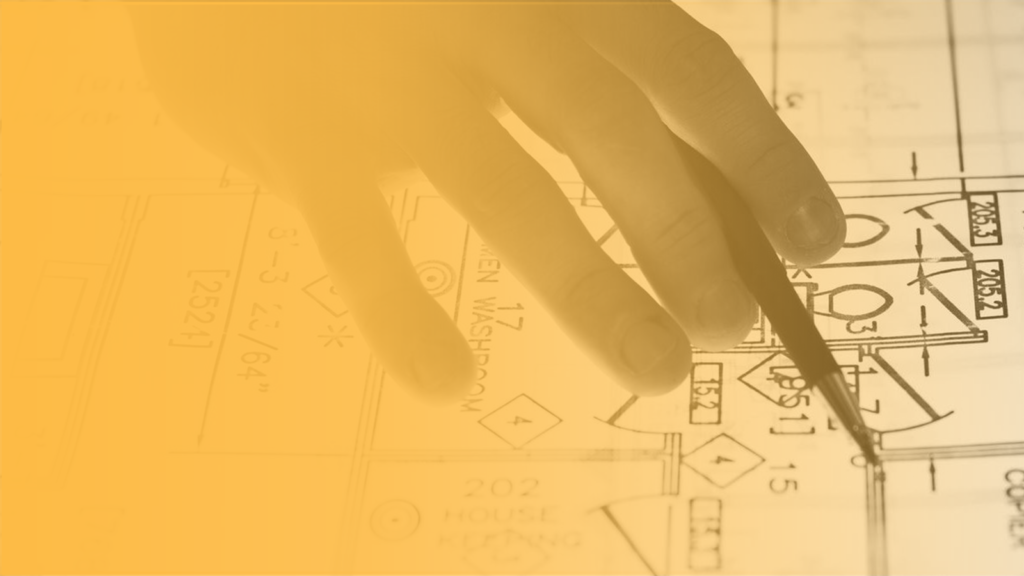 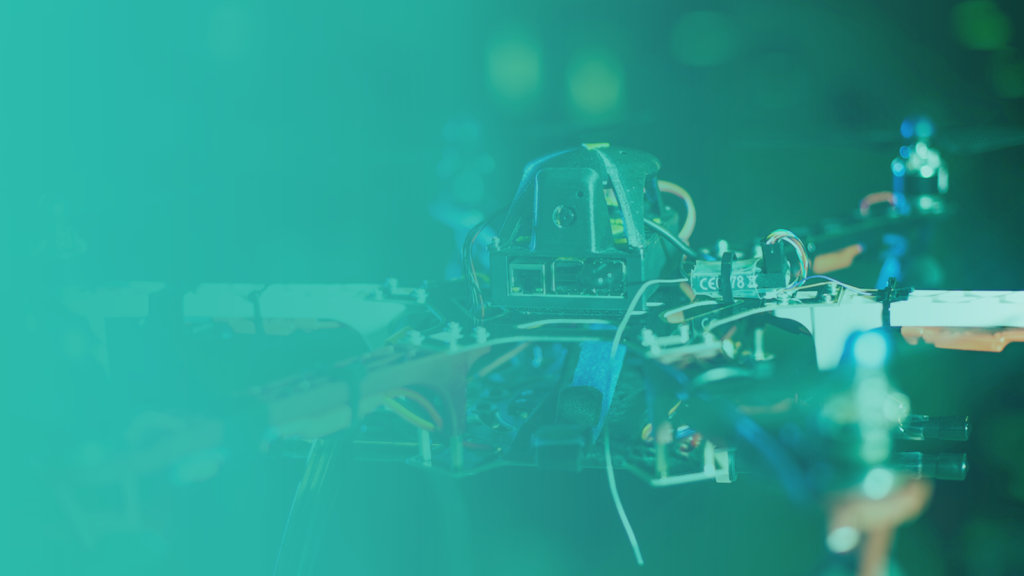 GRI identifies, assesses, and advises on resilience-supporting technology solutions of all types. These solutions encompass decision-support and communication tools tailored for mitigating and managing hazards, as well as state-of-the-art analysis tools based on new approaches in artificial intelligence, and data and network science. Learn More 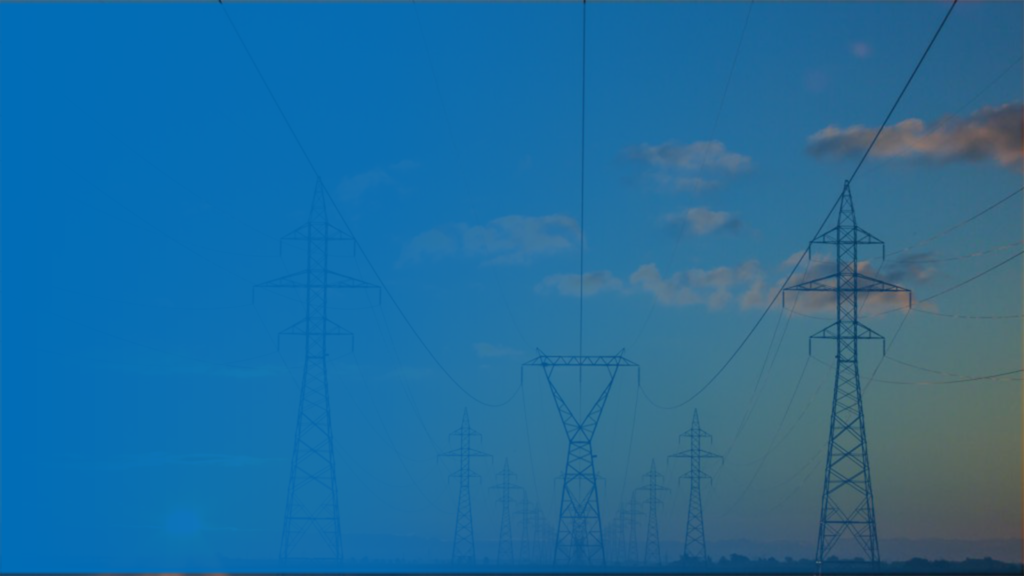 GRI has a deep understanding of how infrastructure systems provide critical functions to communities and enterprises, and how cascading failures of these systems caused by disasters can threaten communities and societies. We leverage our extensive experience leading efforts to investigate these disasters for lessons that support communities in preparing for these events. Learn More 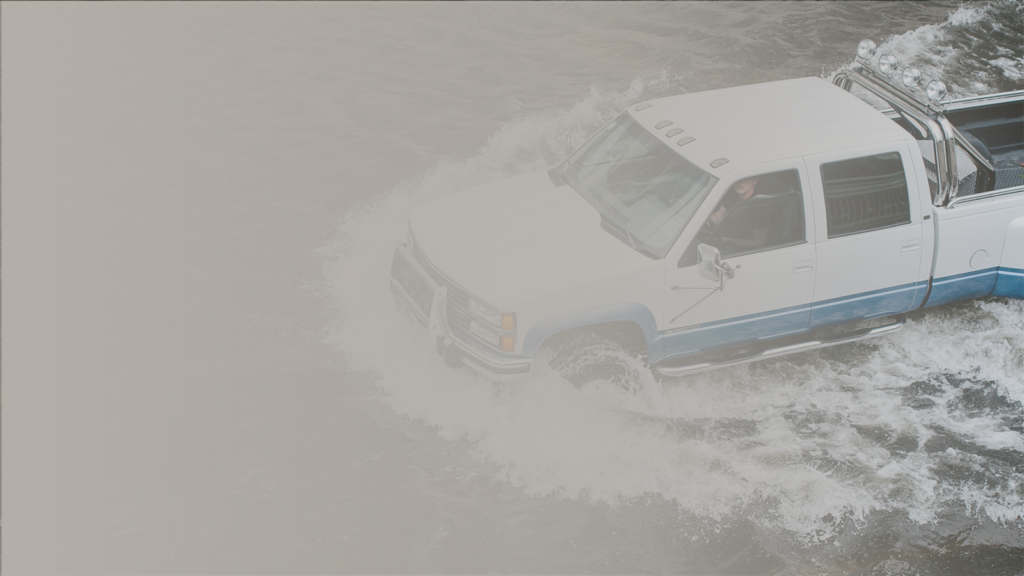 GRI maintains an extensive network comprised of experts with deep operational experience in disaster response. When disaster strikes, we have a unique capability to tap into this network to assemble and deploy a select group of experts to serve as an operational assessment and advisory team to help communities recover and build back better and stronger. Learn More 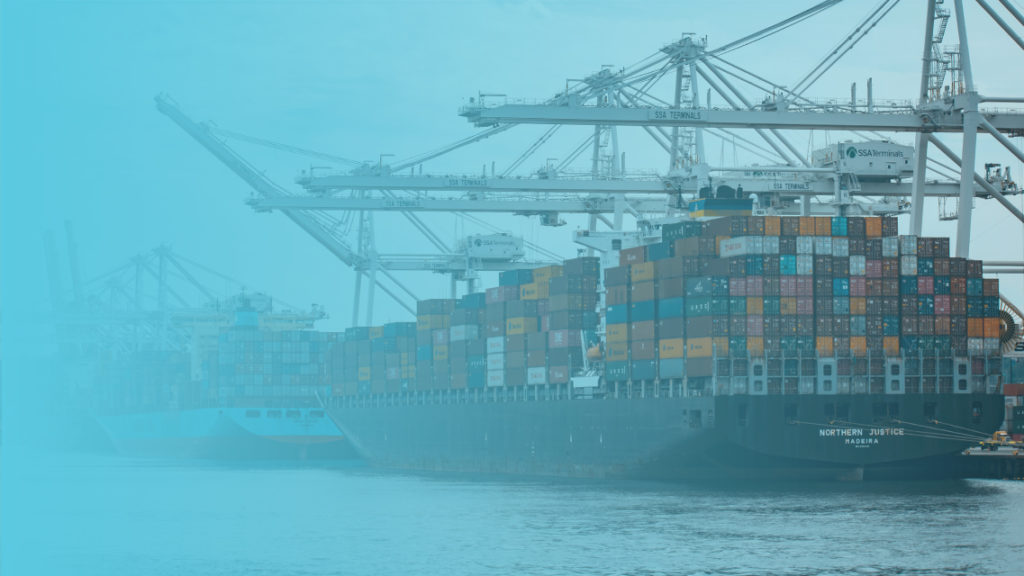 GRI brings deep expertise to the business-critical nexus of Supply Chain, Transportation, and Distribution System security and resilience. We provide comprehensive resilience analyses and best practices and innovations from across the world to bear on design and operation of these critical systems. Learn More 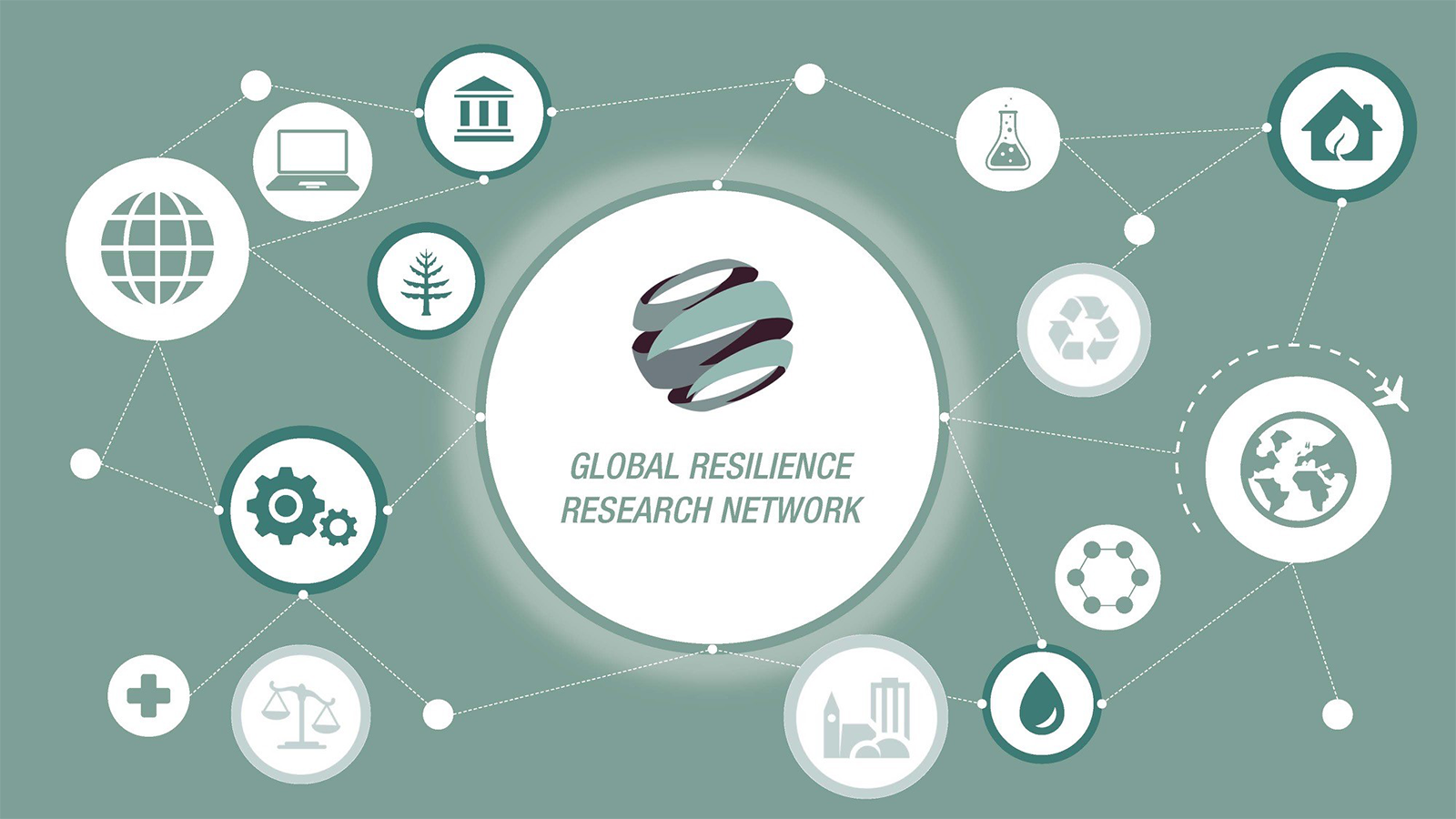 Launched in 2018, GRRN is a membership network of leading universities, institutes, non-profit organizations, and companies engaged in resilience research that informs the development of novel tools and applications. 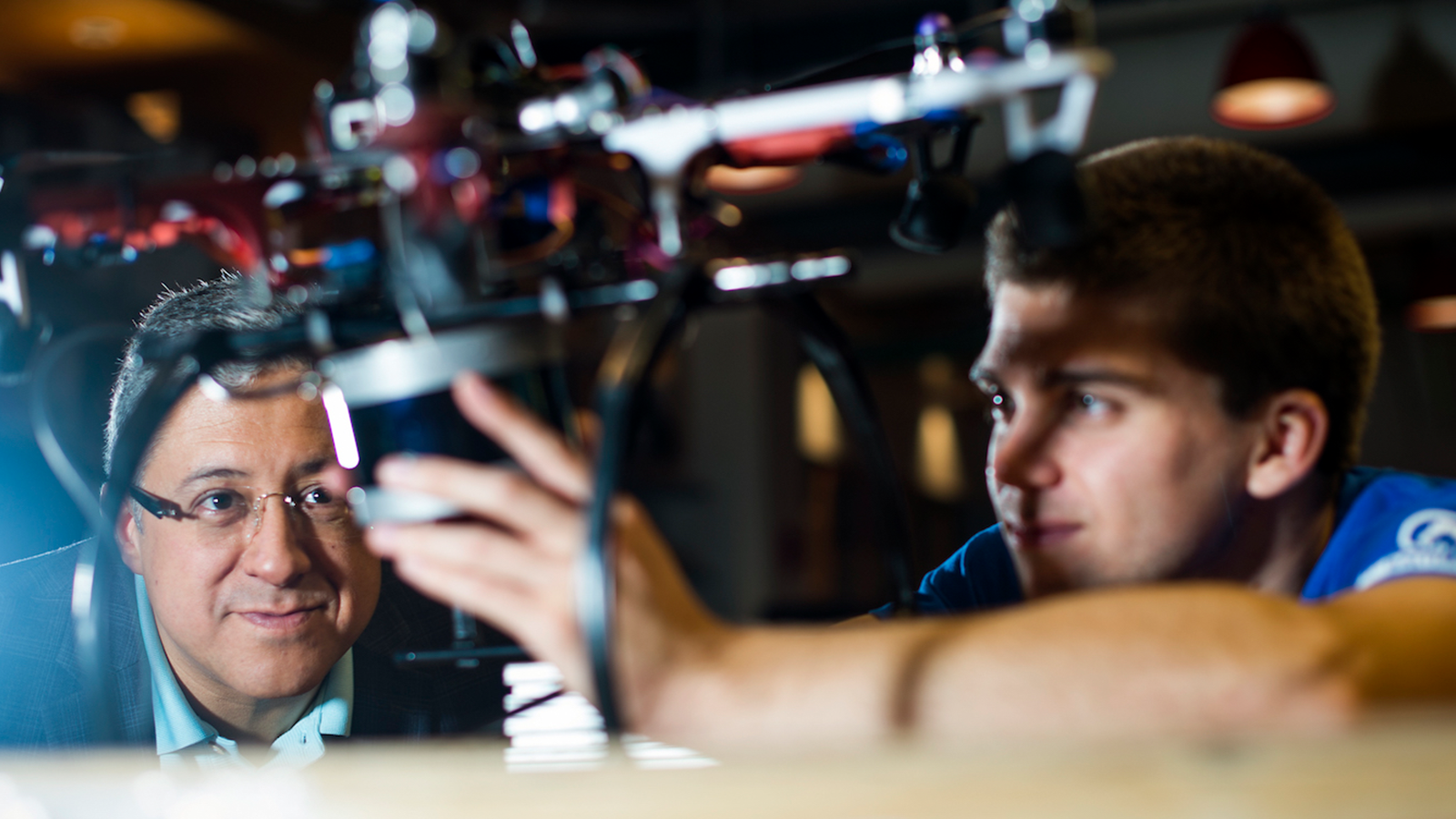 GRI and Northeastern University are pioneering resilience-related initiatives that contribute to our primary focus areas. 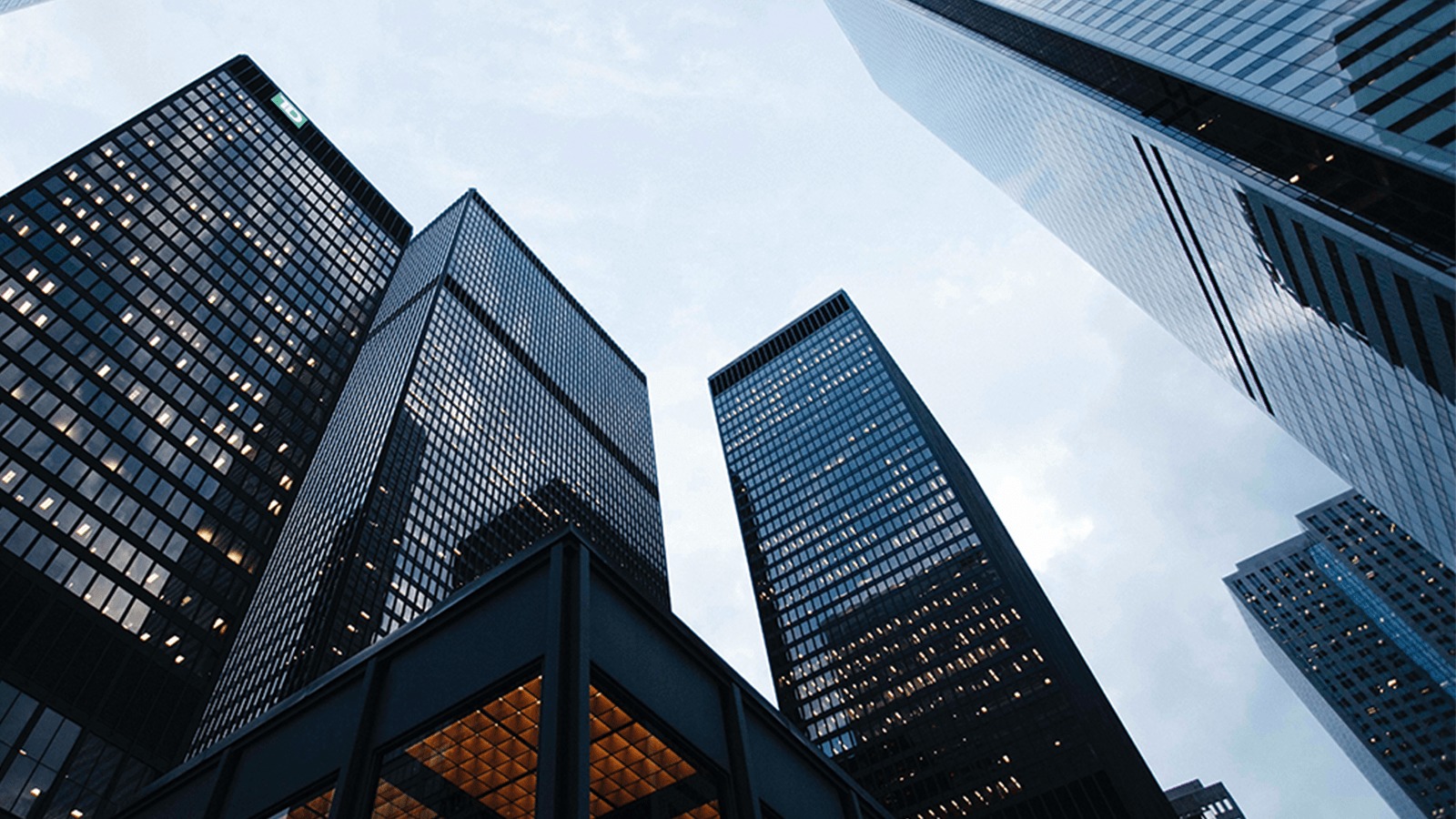 GRI seeks private-sector collaborators who share the same commitment to advancing resilience best practices around the world by developing and deploying new tools, applications, and solutions.

Partner with us to develop and deploy resilience solutions.