Thousands of people are expected to pour into Canadian, American, and Mexican cities for the 2026 World Cup—and Boston could be one of them. The security, transportation, and energy infrastructure in each host city will need to achieve peak performance to accommodate the influx, athletes, fans, and journalists. But are these critical systems up to the test? Two doctoral students at Northeastern have developed a tool that could help assess each city’s level of preparedness.

Maria Robson and Lizzy Warner, who work at the university’s Global Resilience Institute, have created an interactive map that illustrates how critical infrastructure in Boston—including the MBTA, the energy grid, and the water and sewer system—are connected to each other. Their map knits together existing charts for each system to provide a comprehensive understanding of how they work together.

They have also created a software program that simulates disasters to show how the connections between these major systems respond to catastrophic events such as earthquakes, floods, and terrorist attacks.

For example, the software could predict how quickly the failure of the city’s electrical grid would impact the MBTA. 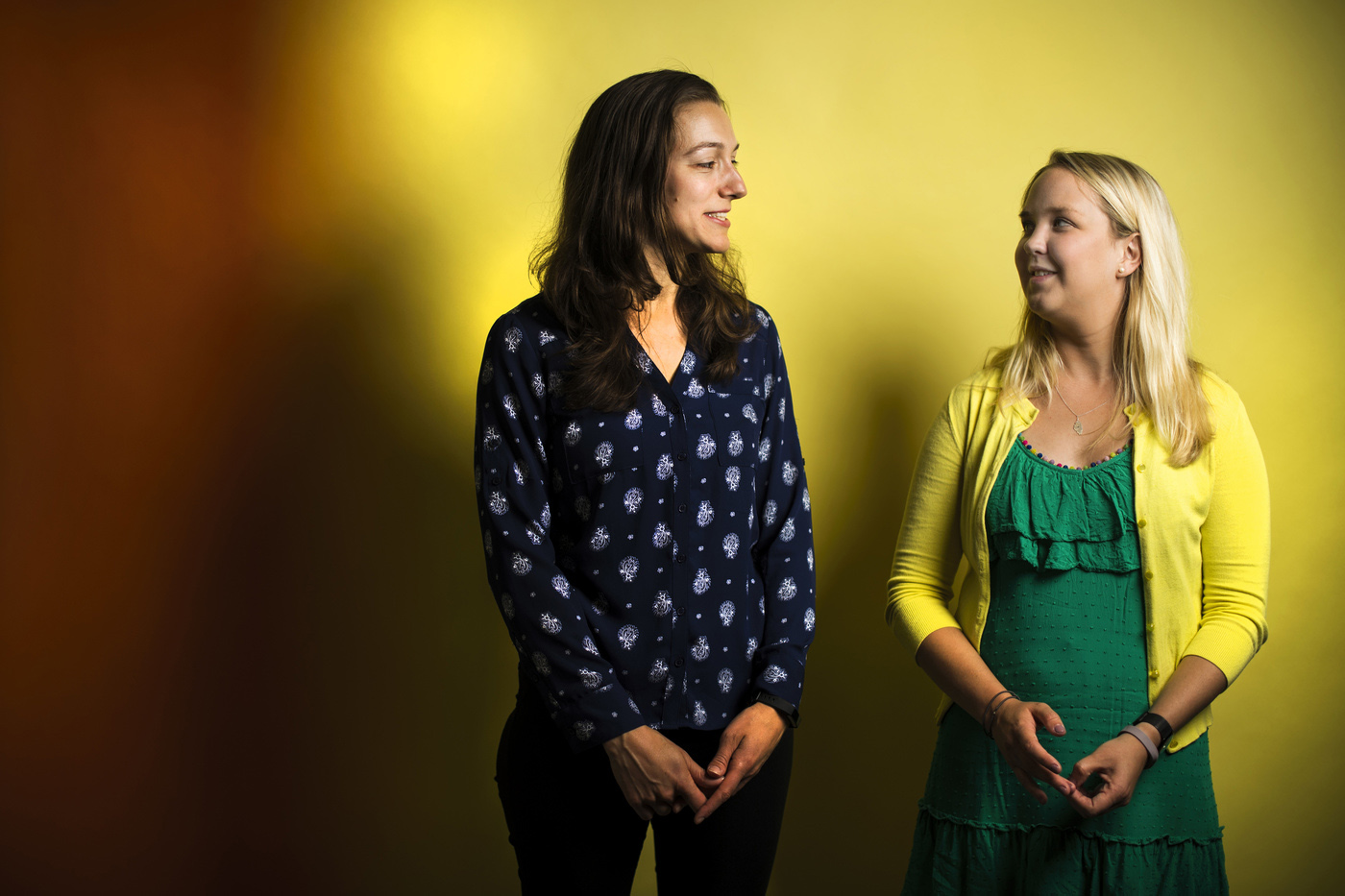 Maria Robson, left, and Lizzy Warner, doctoral research assistants at Northeastern’s Global Resilience Institute, have created a tool that could be used to test the preparedness of cities that are scheduled to host the 2026 World Cup. Photo by Adam Glanzman/Northeastern University