Within a few weeks of a major natural or human caused disaster the Global Resilience Institute (GRI) taps into its extensive network of disaster response experts to assemble and deploy a select group to serve as an operational assessment and advisory team. Working in ways analogous to National Transportation Safety Board teams, GRI’s Post-Disaster Assessment and Advisory Teams (PDAAT) conduct an extensive analysis and in-depth interviews with local and regional authorities and responders about the disaster, the response, and recovery efforts. Emphasizing adaptation and mitigation measures in the post-disaster recovery phase, teams identify lessons learned and share that knowledge broadly, helping prepare other communities and organizations to more effectively prepare for and respond to future events. Teams also share best practices with local emergency responders to help them accelerate a community’s current, ongoing recovery efforts.

In disaster team evaluations and recommendations, specific areas of focus include:

Lessening the Impact of Cascading Failures

GRI’s PDAAT teams work with communities to alleviate the widespread impact of cascading infrastructure failures, one of the most daunting challenges that a major disaster presents. For example, when Hurricane Sandy caused widespread power outages in New York City and New Jersey in 2012, gas stations throughout the metropolitan region closed because the pumps could not operate. As a result, vehicle travel was severely curtailed, affecting everything from food deliveries to the ability of essential personnel to get to work — even as mass transit was brought to a standstill by flooded train and subway tunnels.

Through their on-scene analysis, our disaster teams can help identify key infrastructure nodes that need to be protected and brought back online quickly. Communities are then able to prioritize the best use of limited recovery resources to restore community and regional economic, public health, and public safety functions more quickly.

Fill out my online form. 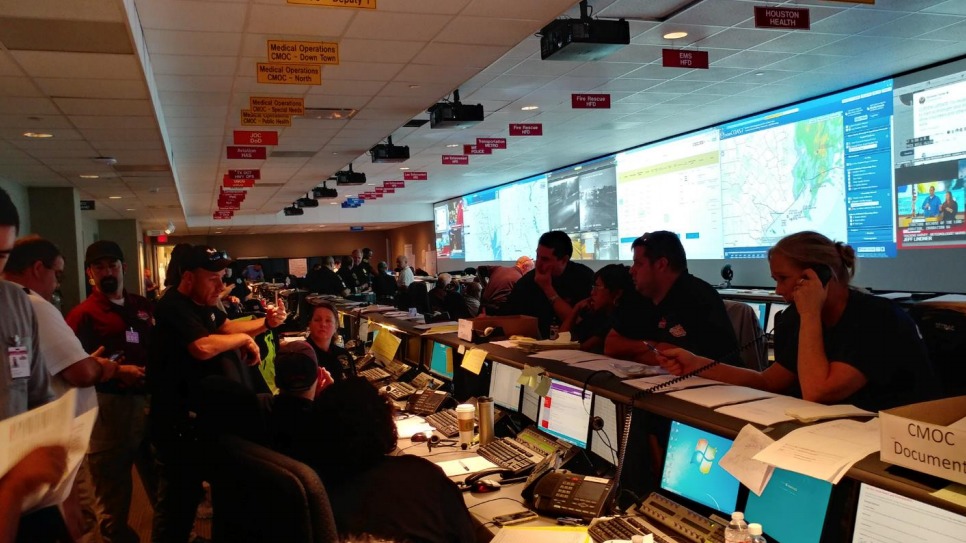 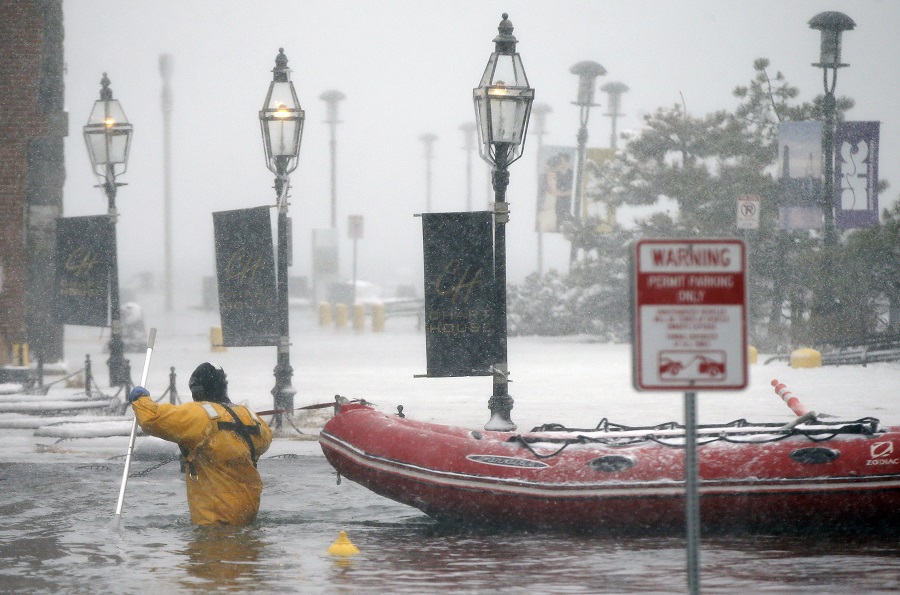 Boston under snow: Resilience lessons for the nation, a Global Resilience Institute report

This Global Resilience Institute report analyzes the record-breaking snow storms that occurred in the Boston metro region between January 24 and February 22, 2015. In that month, 94.4 inches of snow fell, with half falling in just 2 weeks as a result of Winter Storm Juno and Winter Storm Marcus. The storms severely damaged the city’s transportation infrastructure, including a system-wide shutdown of all train and bus operations. Over 1.3 million daily users of public transportation were impacted, 25% of whom lack a private vehicle as an alternative method of transportation. This cost an estimated $2 billion in economic damages due to lost productivity and revenues. 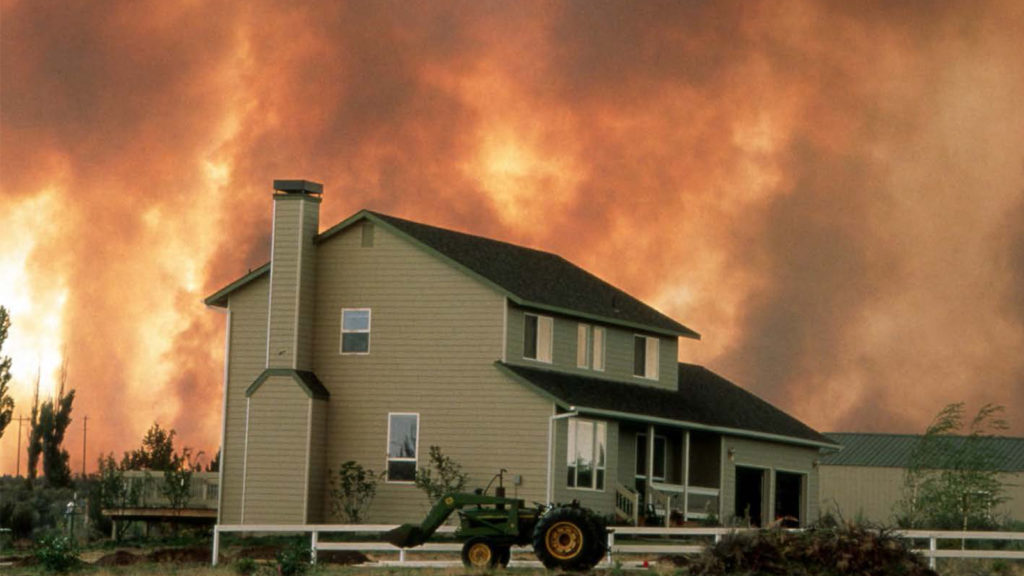 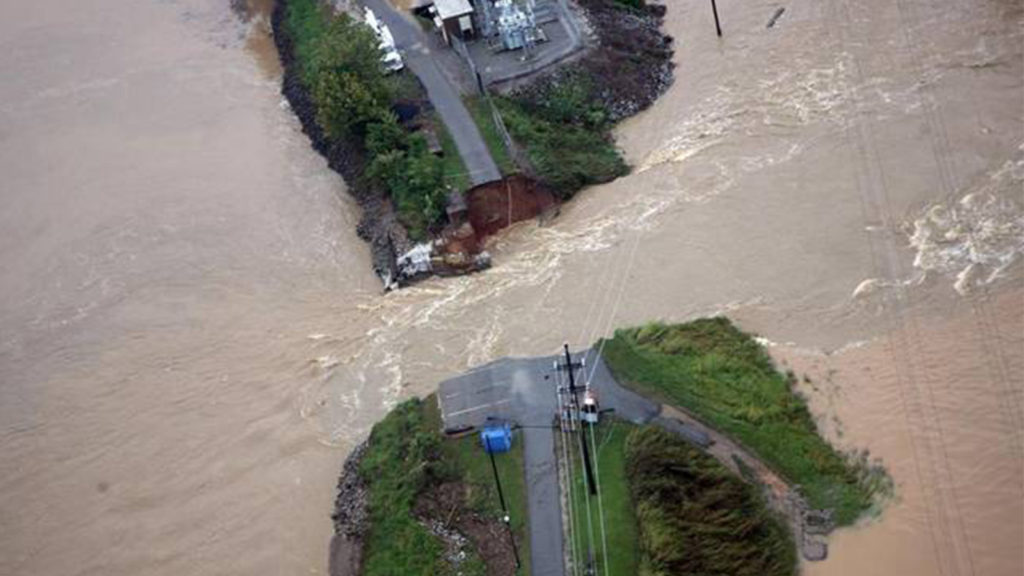 The South Carolina Deluge: Lessons from a Watershed Disaster