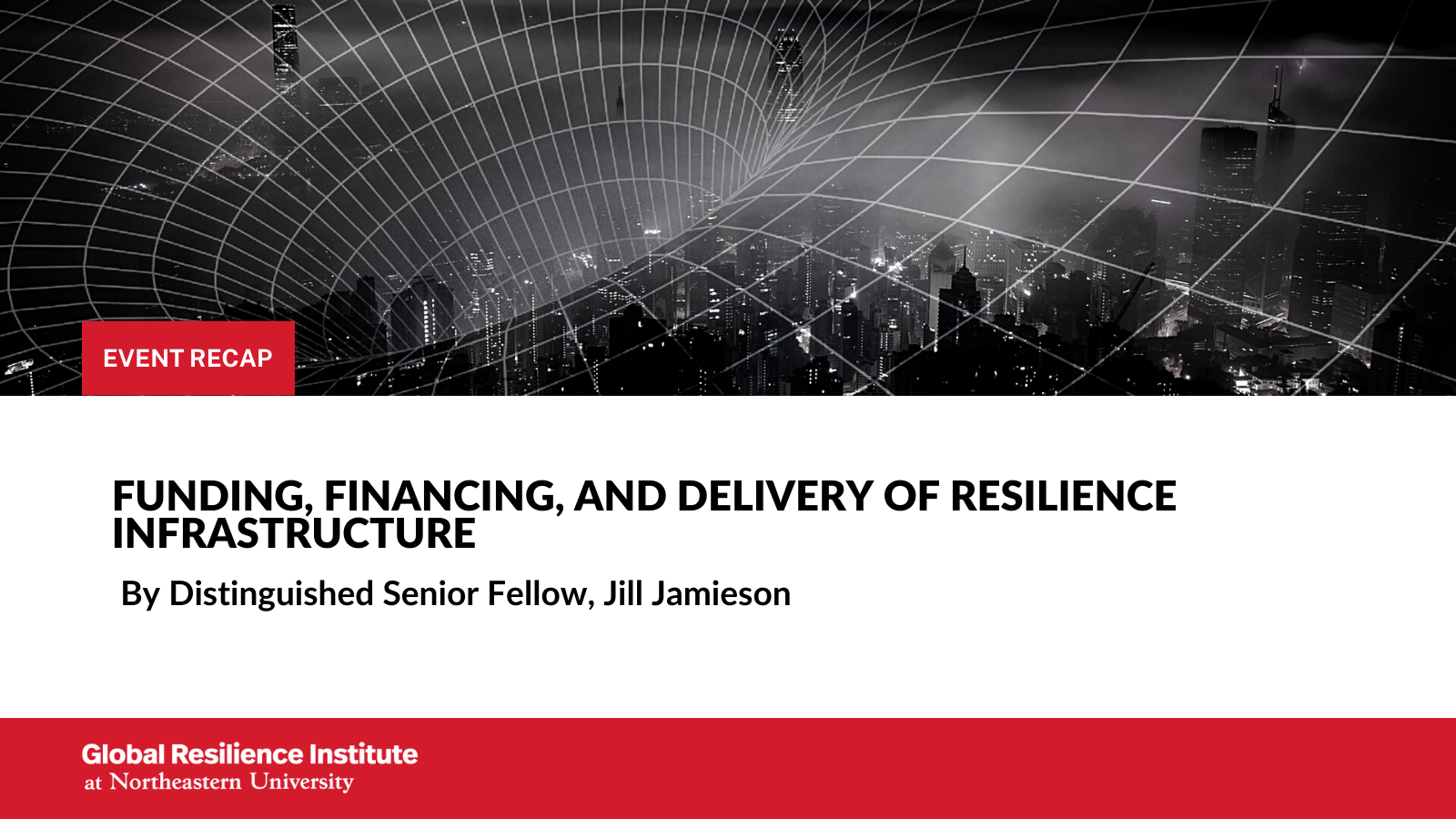 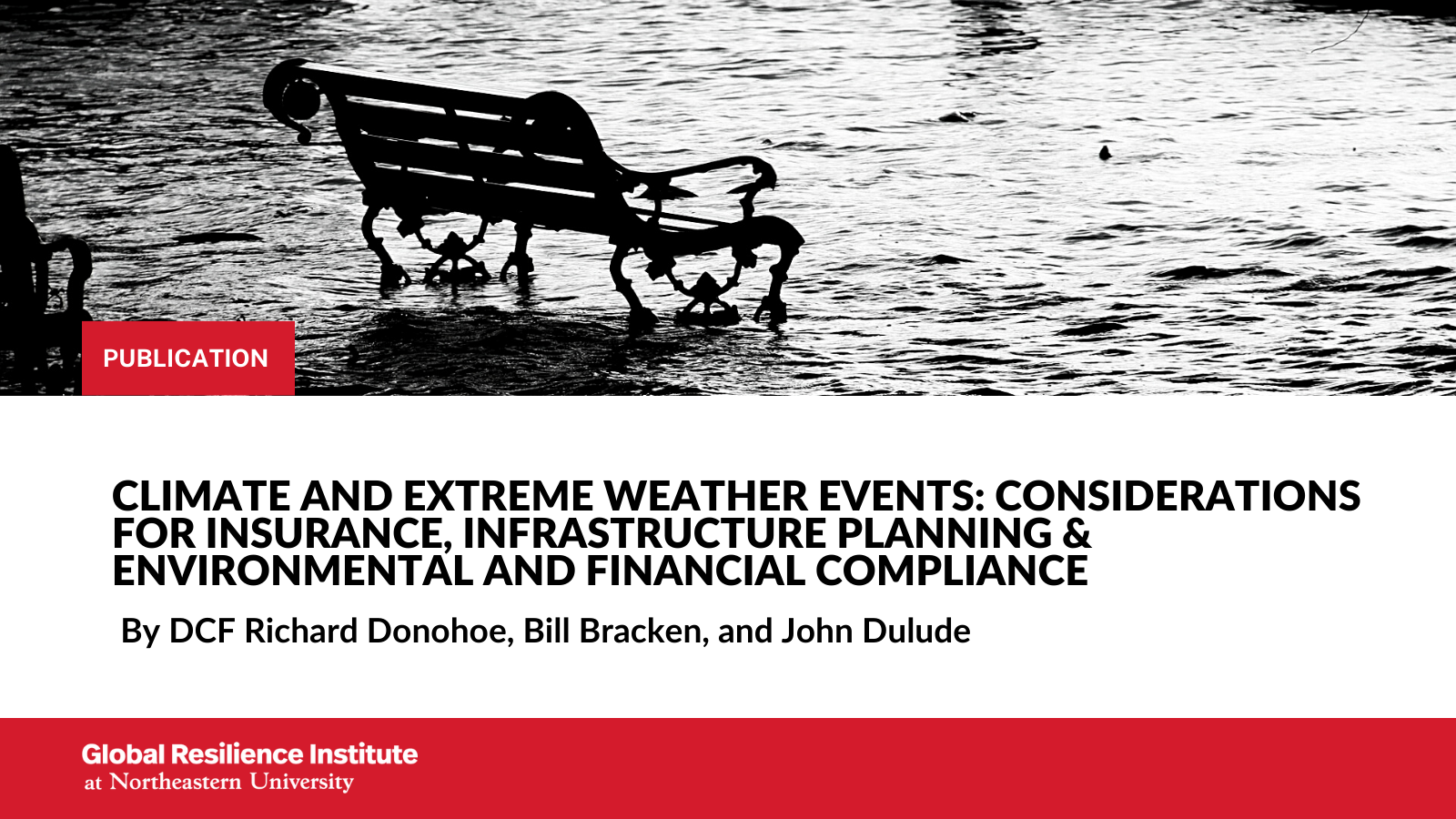 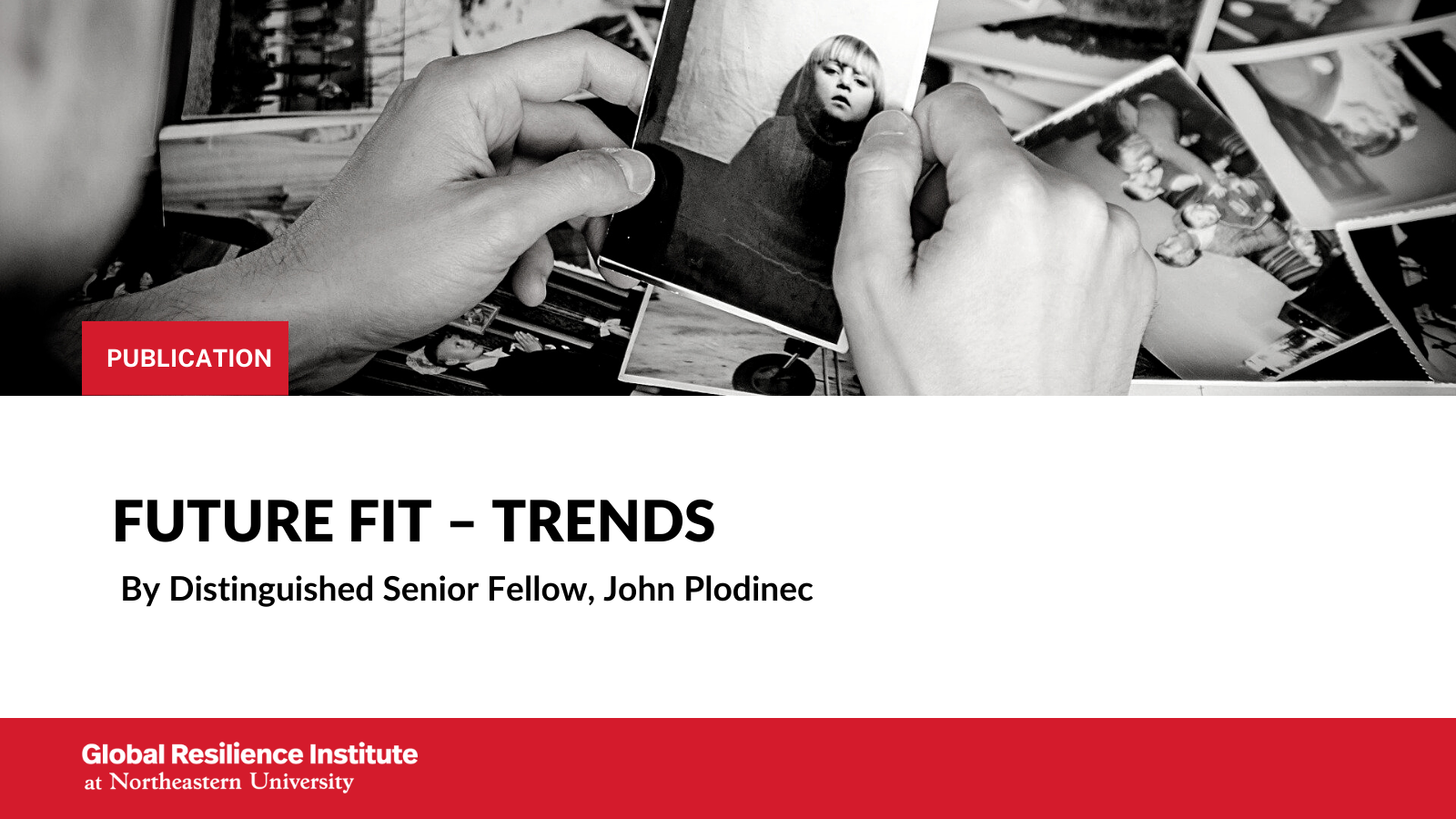 Read The Full Piece Here  John Plodinec, Distinguished Senior Fellow, wrote a recent piece on why our communities need to… 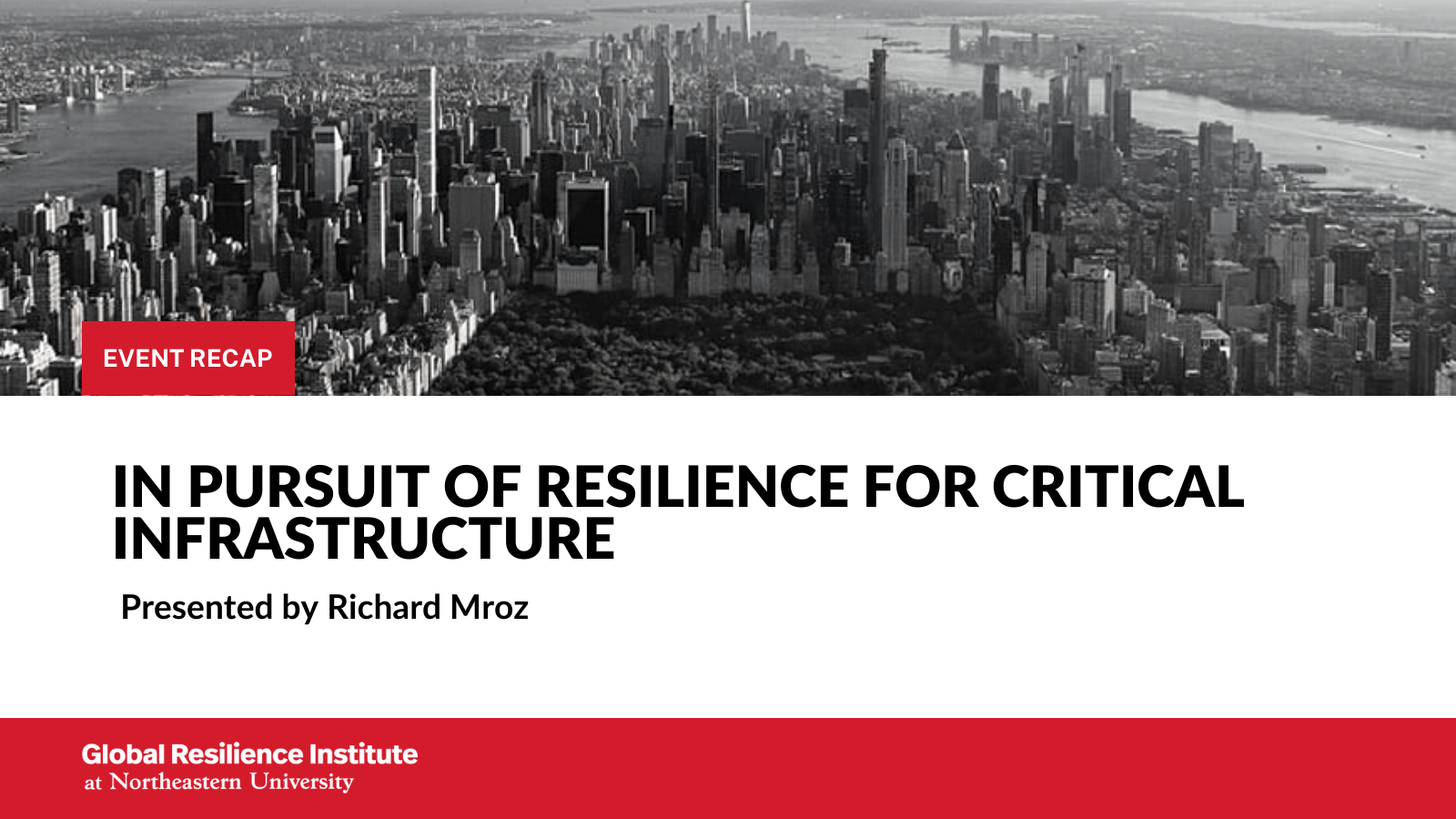 Event Recap: In Pursuit of Resilience for Critical Infrastructure

Earlier this month, Distinguished Senior Fellow, Richard Mroz, presented on "In Pursuit of Resilience For Critical Infrastructure." GRI Founding Director Stephen Flynn began the event by introducing Richard Mroz, citing him as one of the first professionals who really began to focus on resilience, especially regarding cybersecurity and critical infrastructure. 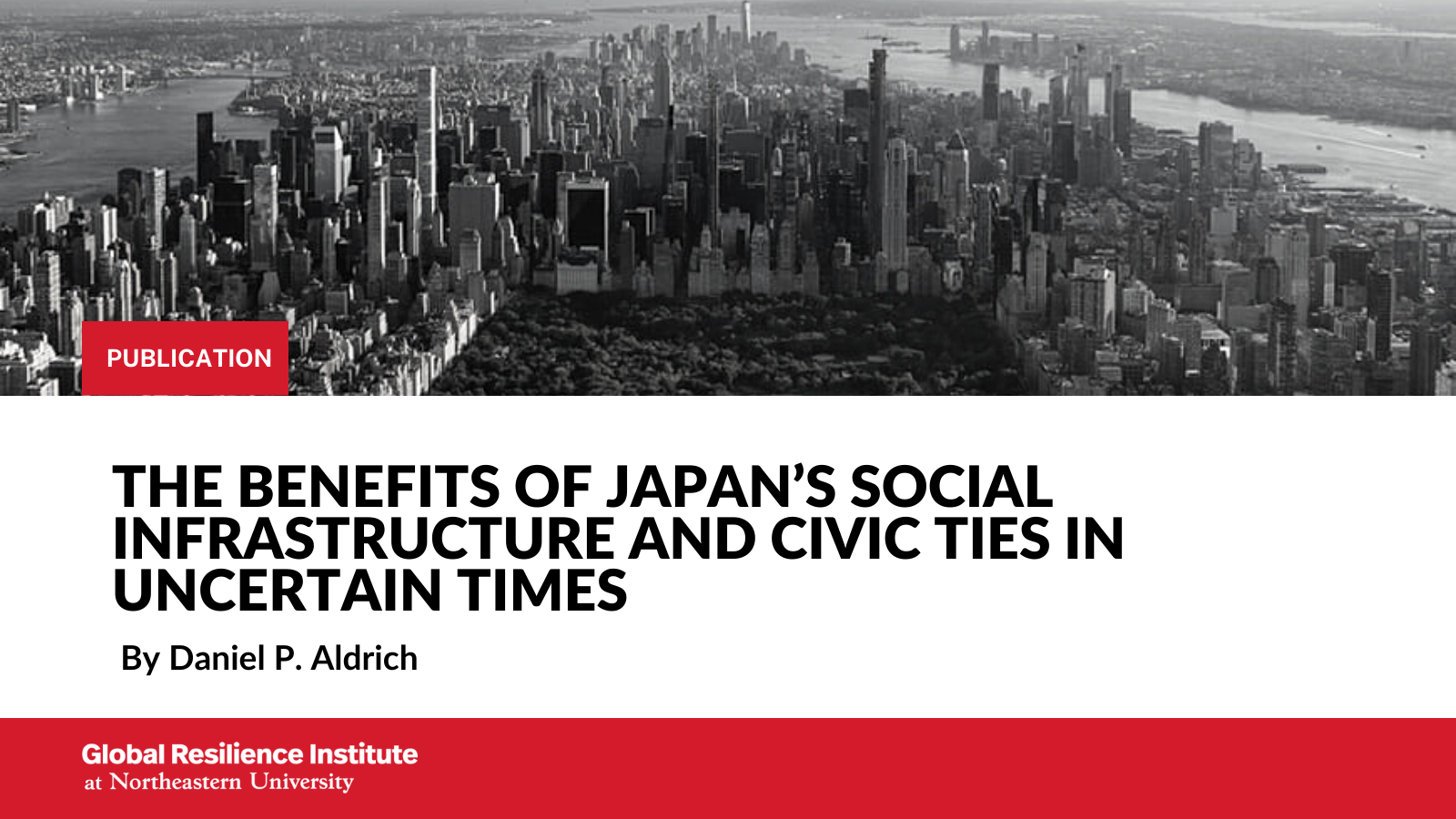 Alongside COVID-19, many communities around the world have suffered long-term shocks and stressors from the many natural disasters that have ravaged the Earth in the past year. These natural disasters include the bushfires in Australia, the flooding in North America and Europe, lethal heatwaves in Oregon, and lastly the mudslides in Japan... 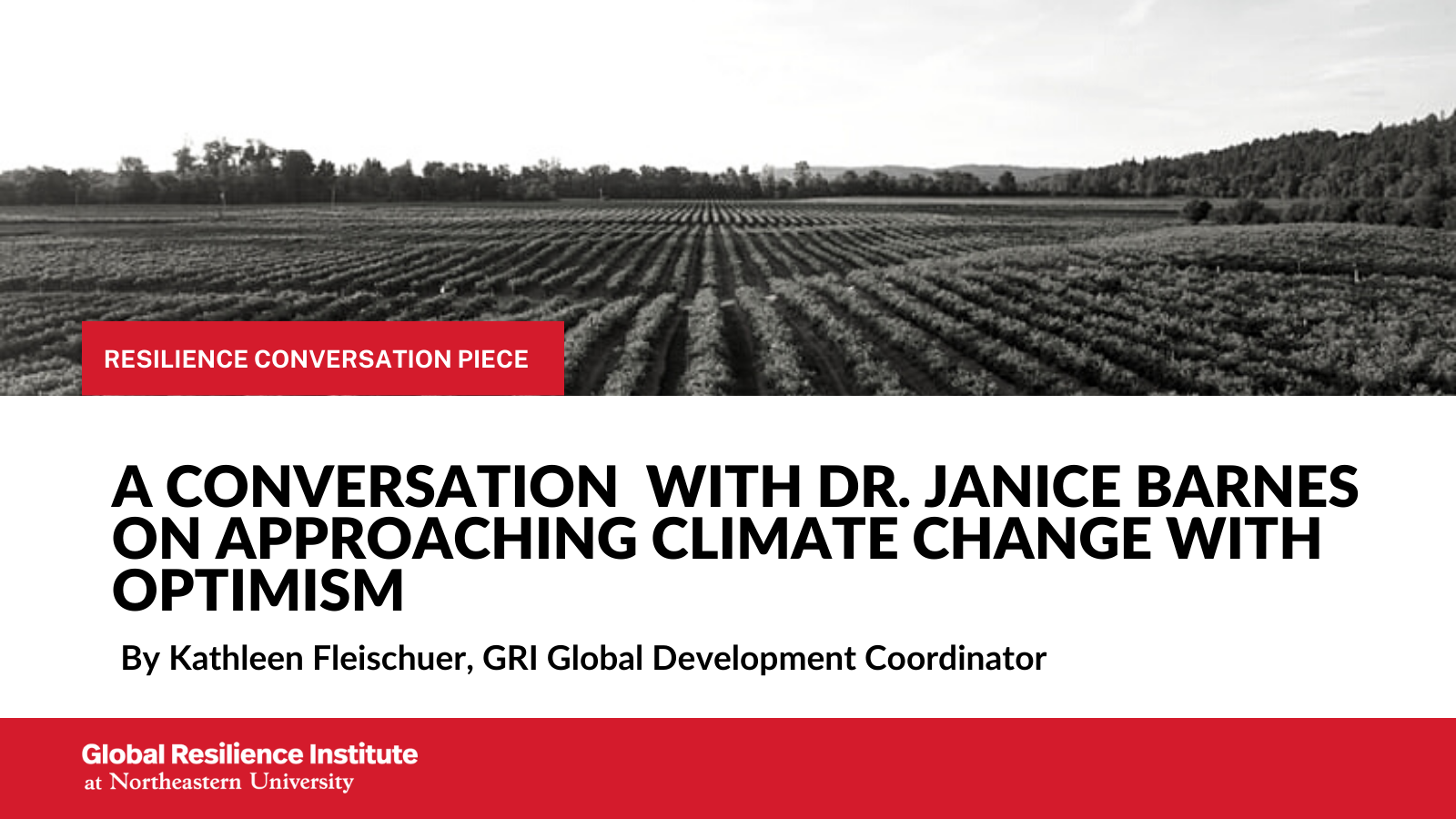 A Conversation with Dr. Janice Barnes on Approaching Climate Change with Optimism 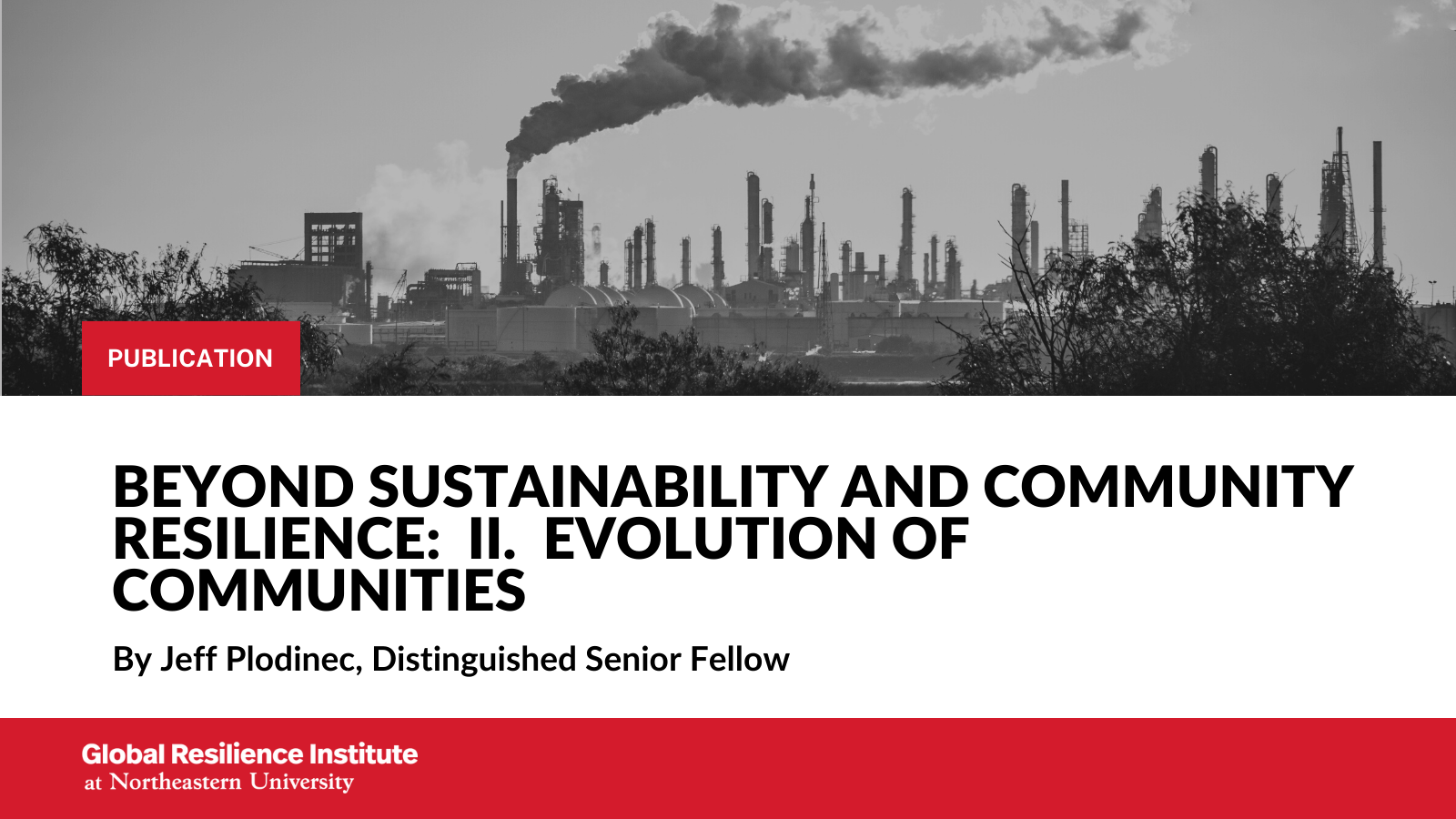 Read the full article.  Excerpt:  In the last post, I talked about the importance of time in trying to understand… 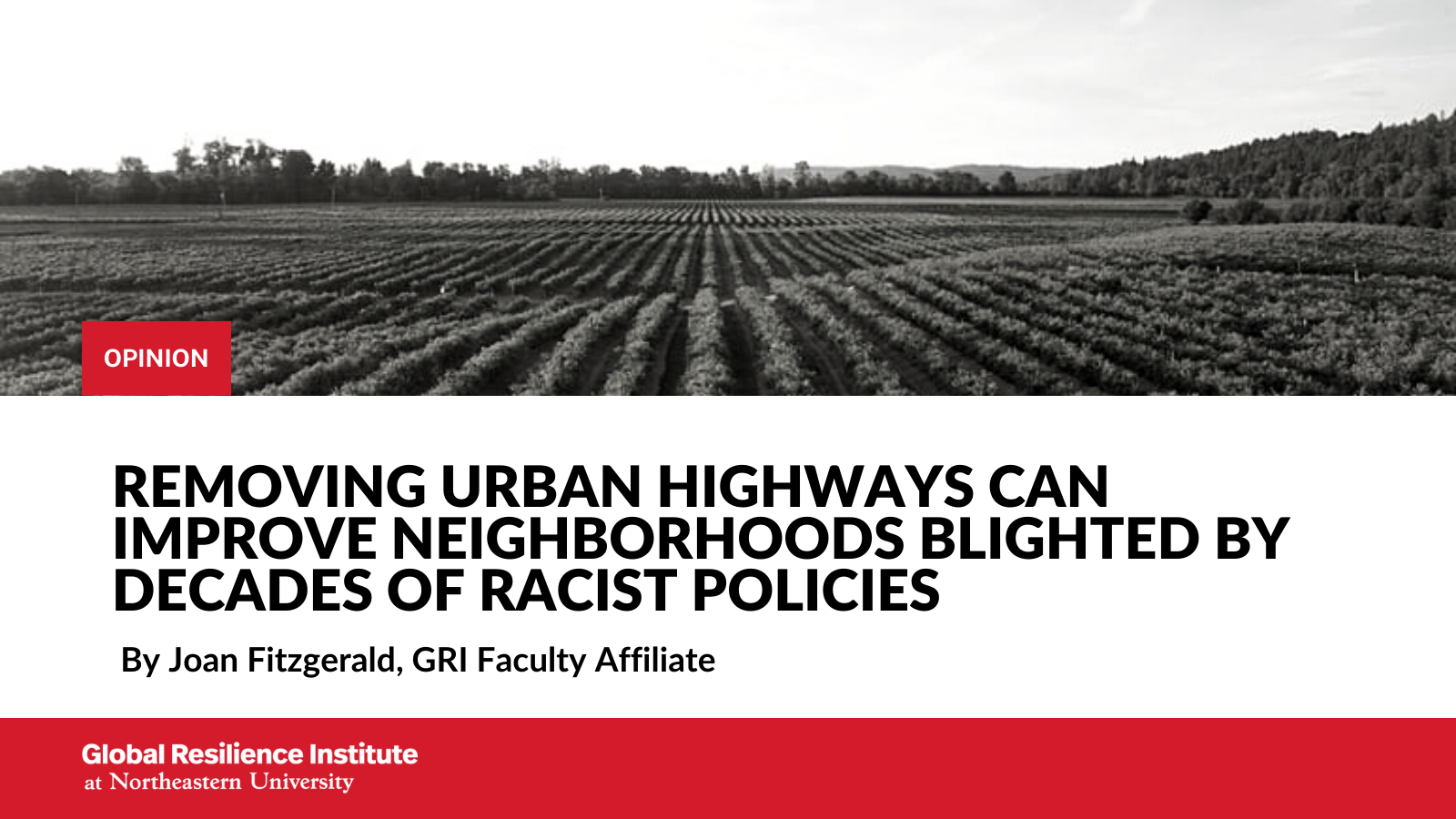 Read the full article.  Excerpt:  The US$1.2 trillion infrastructure bill now moving through Congress will bring money to cities for much-needed investments… 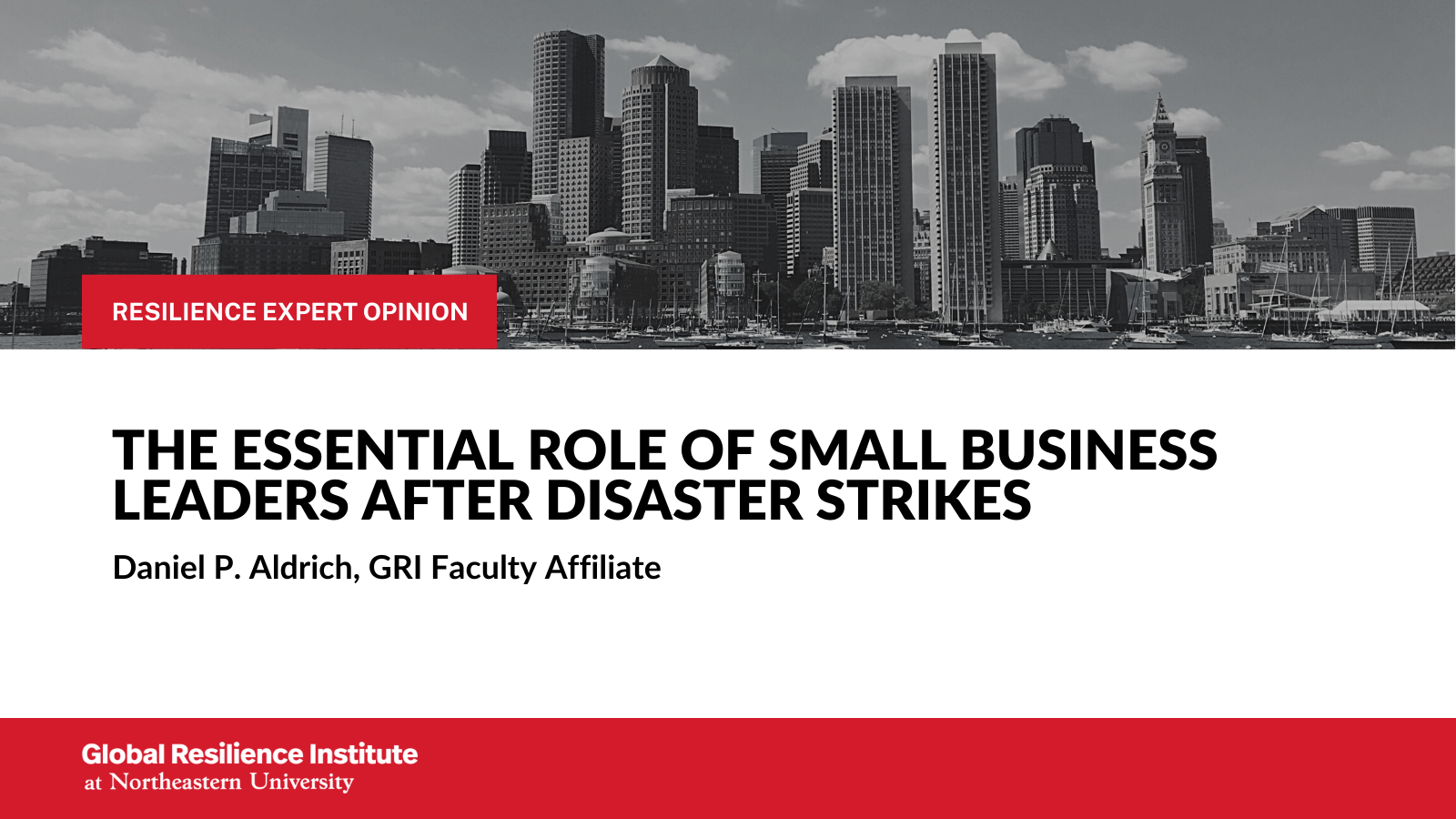 Read the full publication here.  Excerpt:  Australia regrettably is no stranger to disasters and shocks. Over the past two years… 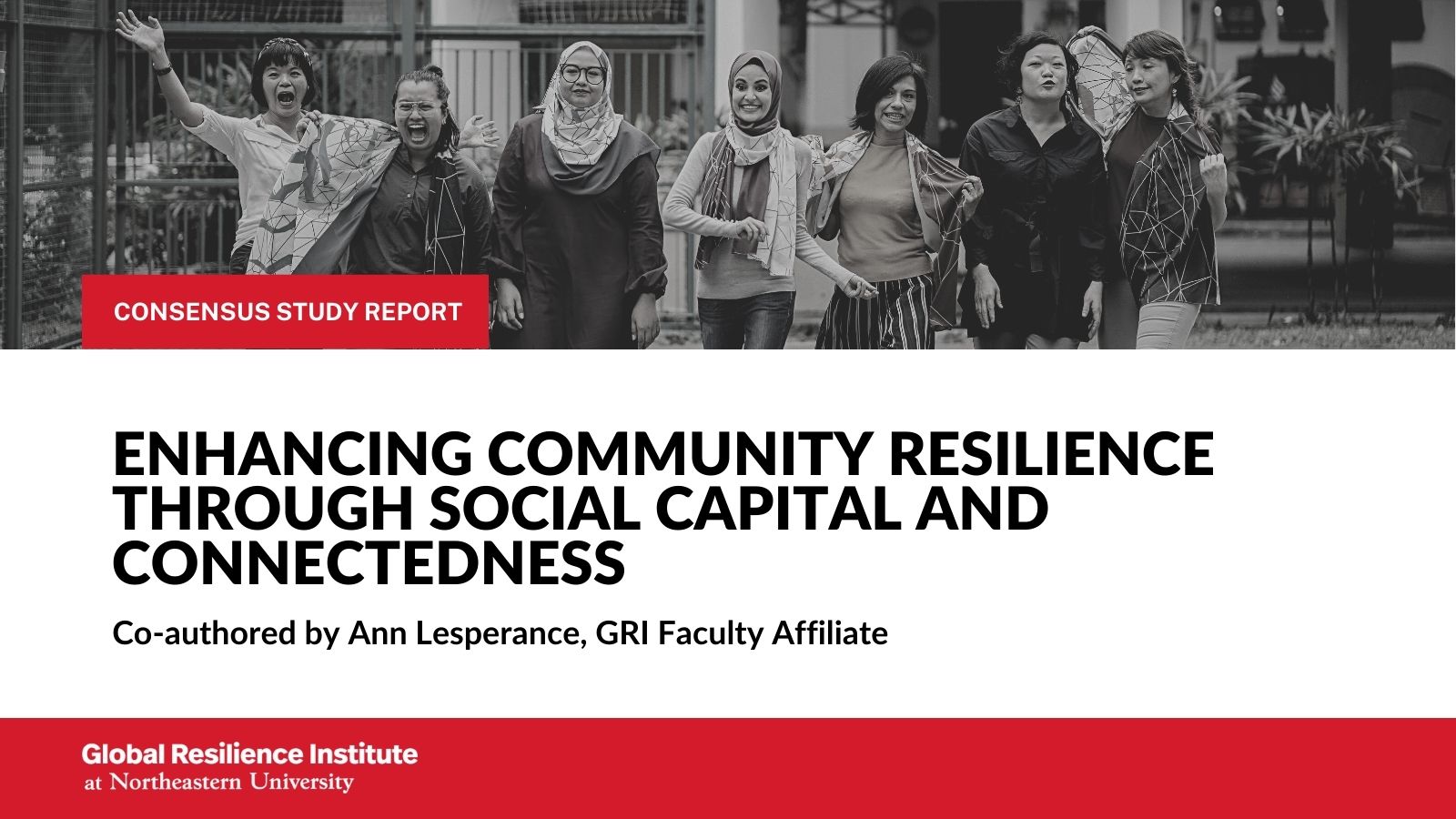 Read the full publication here.  Excerpt:  The Resilient America Program of the National Academies of Sciences, Engineering, and Medicine convened… 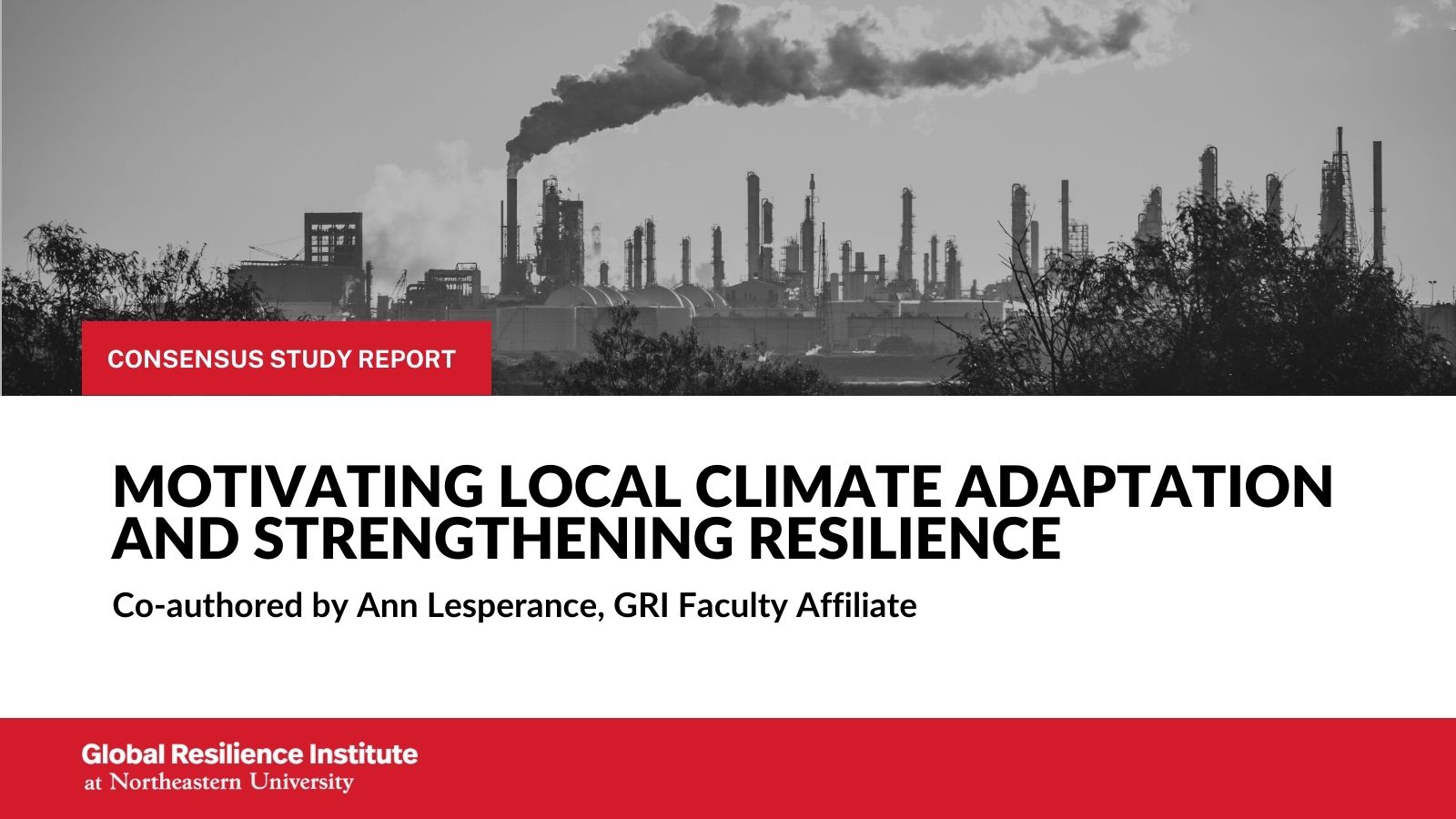 Read the full publication here.  Excerpt:  To help reduce the immense human and financial toll of disasters caused by natural… 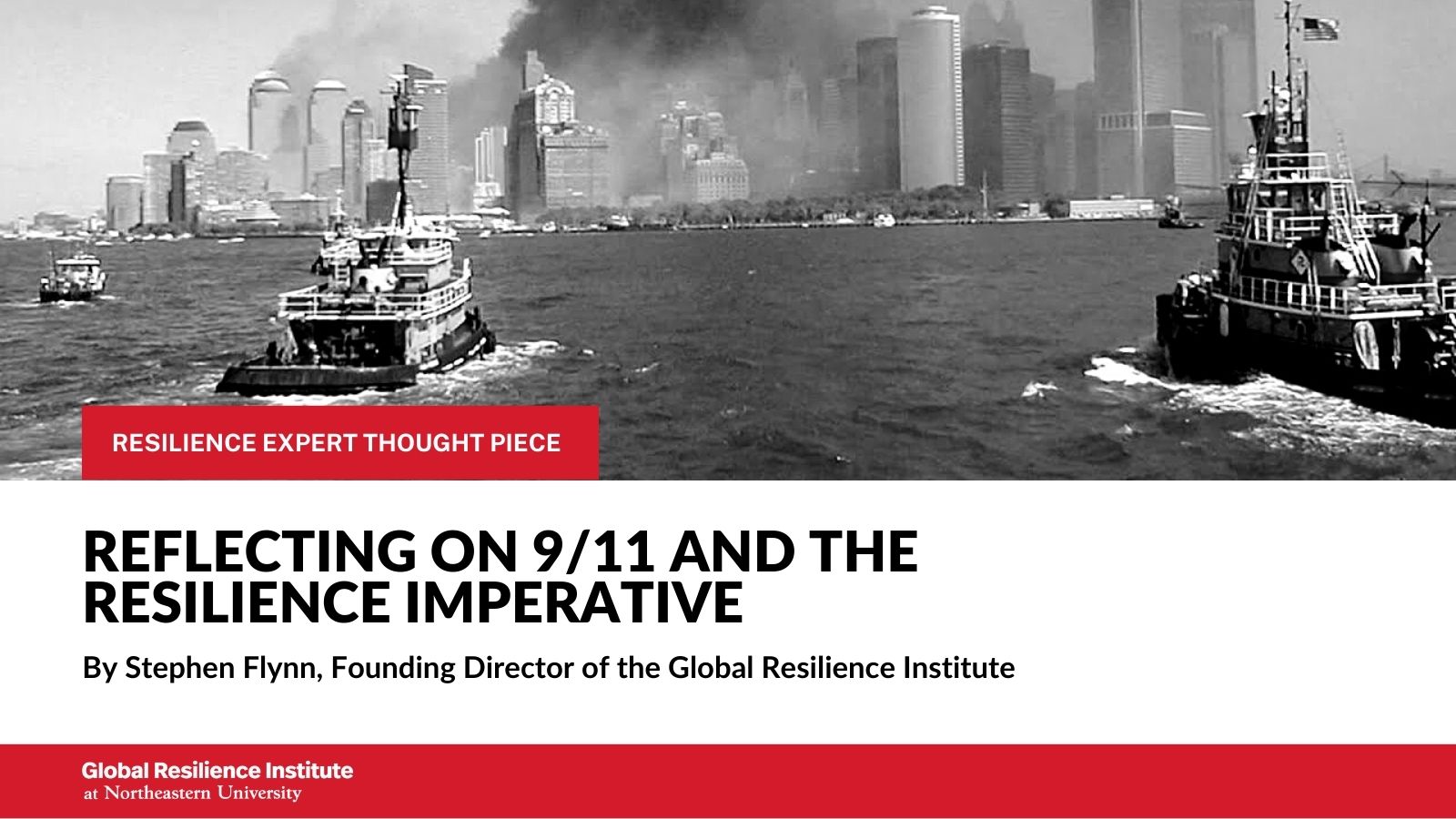